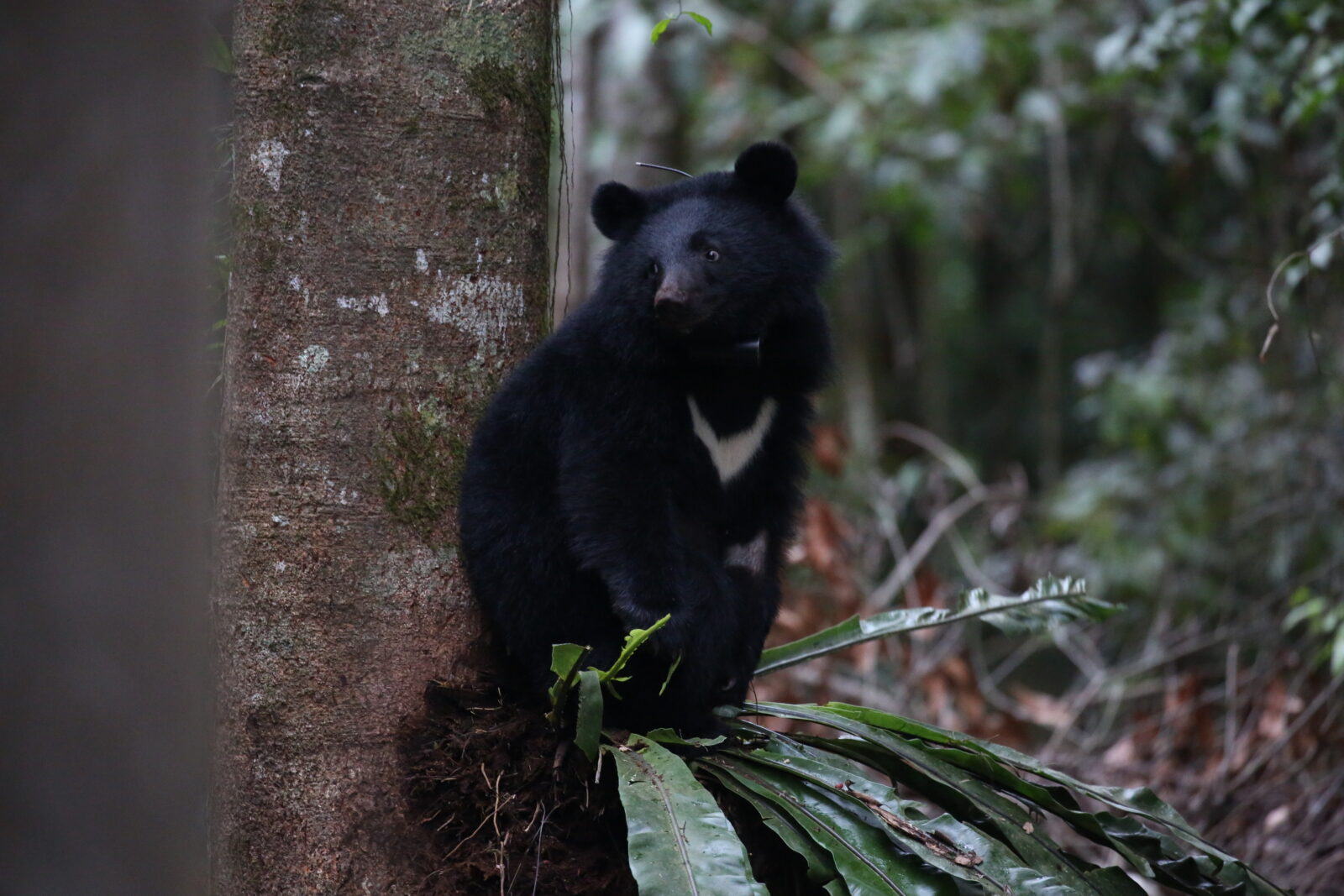 Formosan Black Bear is Coming (U)

vol.2: The Man with the Compound Eyes​

Decades of over development in the mountains, illegal hunting and frequent human activities, which caused the Taiwan Black Bear’s nearly extinction.

Since 2008, the experienced mountaineer/director Chueh-Ming Mai leads his team to document Professor Mei-Shui Hwang, who is the only researcher ever studied the Taiwan Black Bear deep in the forest that is more than 50 Kilometers away from the civilization, for more than 11 years. They documented the capture and release operations on the wild Taiwan Black Bears together, trying to release the messages on behalf of the mountains, forests and different kinds of species.

Through the epic aesthetics visual of the film, the audiences can explore the beauty of the mountain of Taiwan, and get the passion from the researching and filming teams, and know towards the ordeals for the bears in the wild all over the world. Humans have to be aware and protected by real action for our living earth.

This is a cute story that also would be good for young adults. The approach of environmental protection has been radically challenged in Taiwan in the past three decades after the crazy growth of industrial economic activities. We’ve learned our wounds… and on the way to heal them.