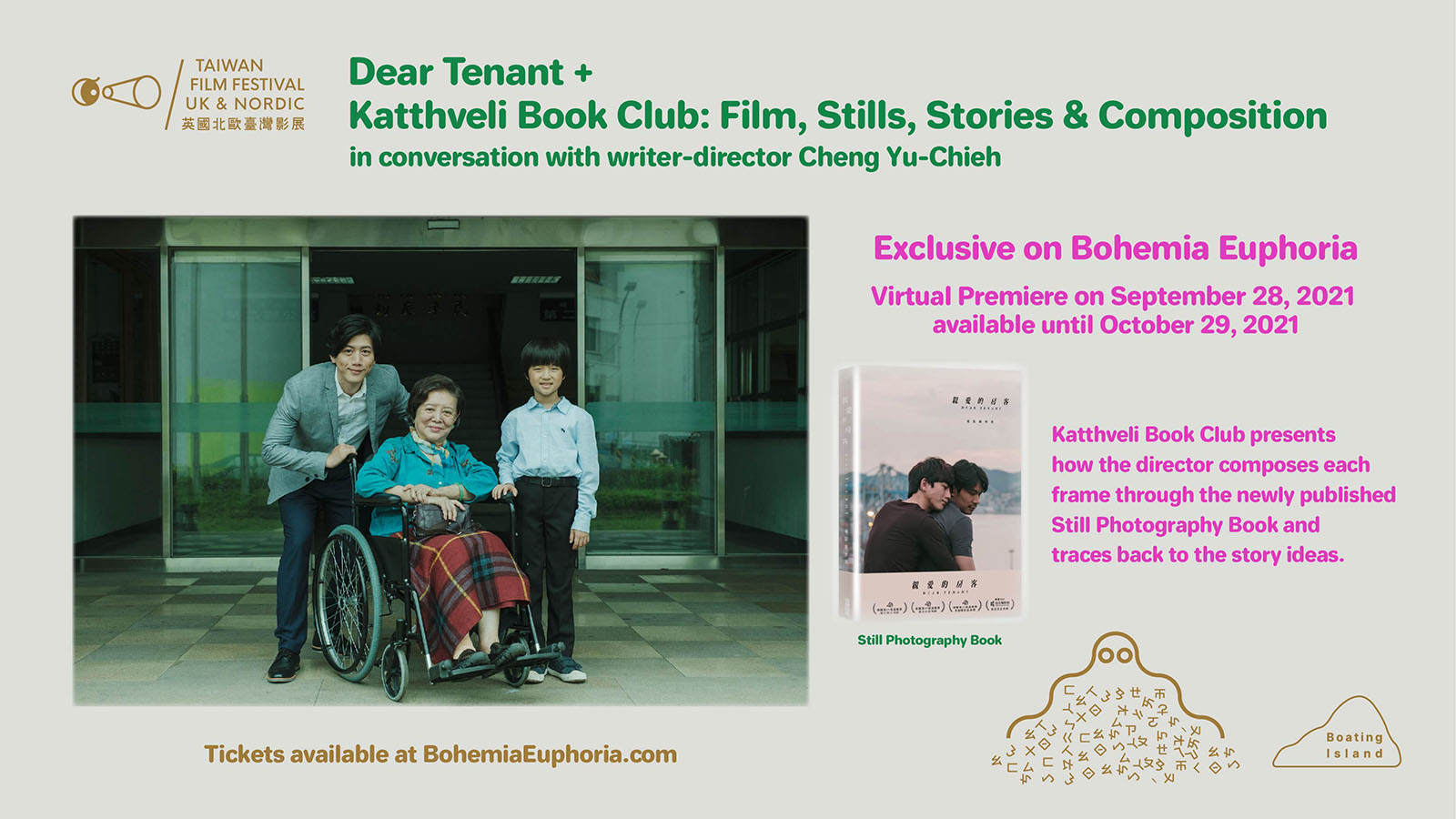 This event will premiere on Tuesday, 28th September at 7pm BST with a recorded Katthveli Book Club conversation with writer/director Cheng Yu-Chieh after the virtual cinema premiere of the film DEAR TENANT. ​​Katthveli Book Club presents how the director composes each frame through the newly published Still Photography Book and traces back to the story ideas. 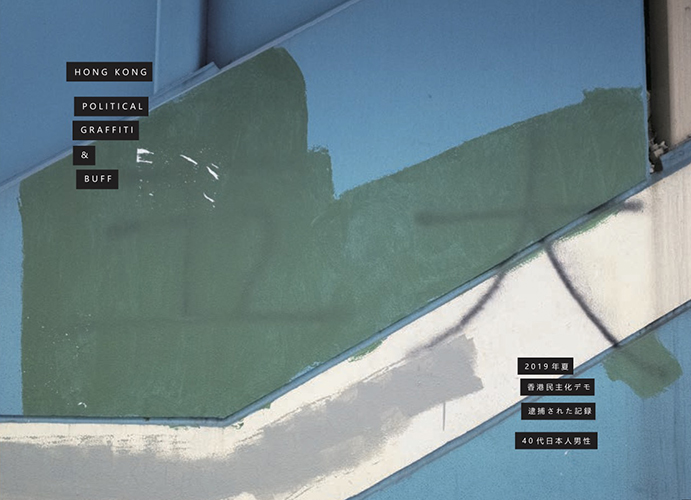 A rare interview with abducted Hong Kong bookseller Lam Wing-Kee on his selection of books. Stories on Causeway Bay Books reopened in Taiwan in 2020.

This time we will read “Hong Kong Political Graffiti & Buff” to discover a Japanese journalist’s journal of his stay in Hong Kong and a discussion on photojournalism.

Following the spirit of “Katthveli Book Club vol.1 The Price of Democracy” last December, this book club will also discuss the film The Tree Remembers. 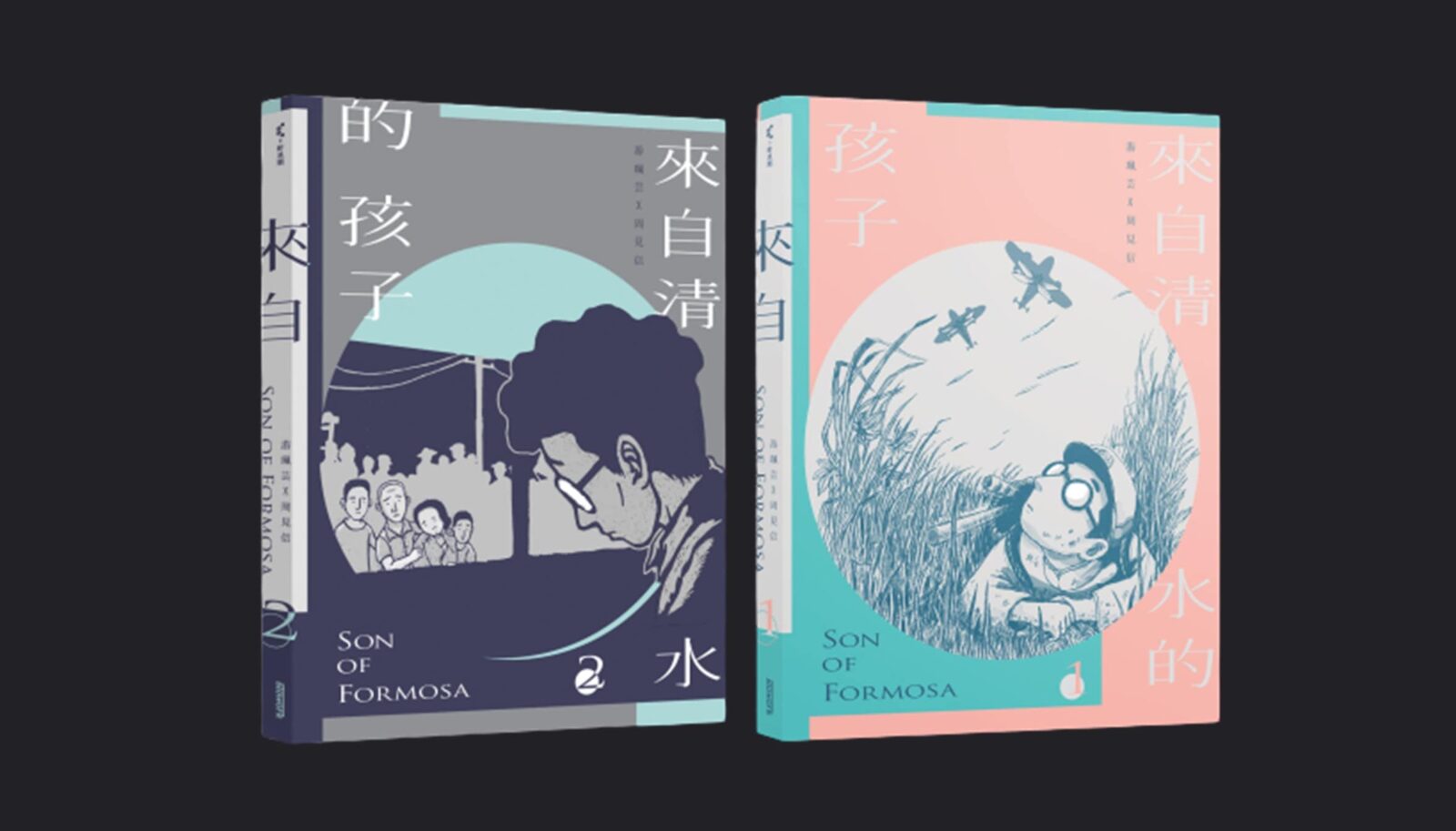 Tsai Kun-Lin’s selection of books and his stories. Recorded Q&A 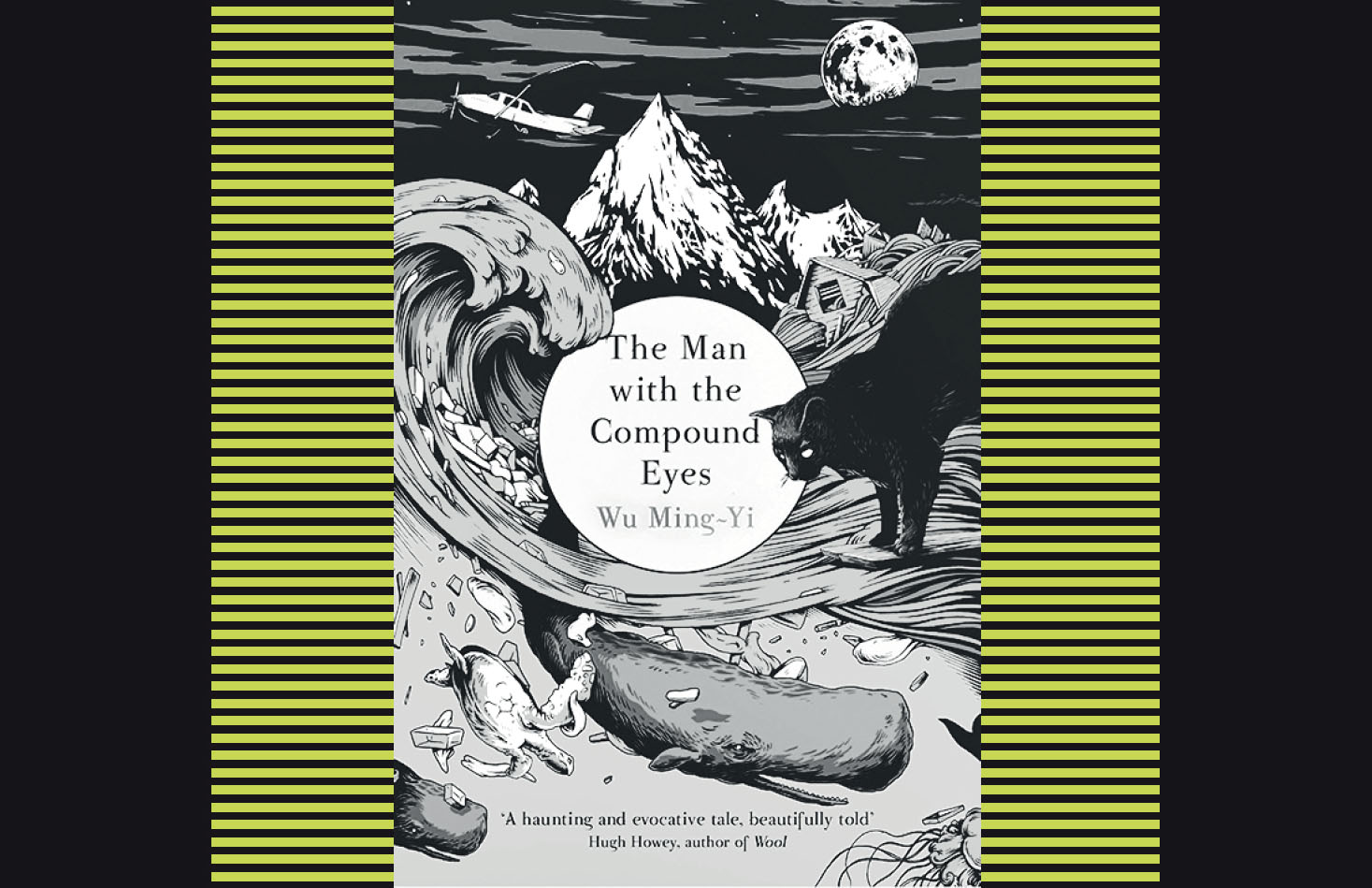 vol.2: The Man with the Compound Eyes

Through reading Wu Ming-Ti’s novel, we find the traces of this imagined island of Wayo Wayo, across the sea, in the aftermath of the catastrophe echoing the reality of the environment. After the film, Ocean, by KE Chin-Yuan. This edition of book club is to explore what connects humanity and the Earth through films and literature. 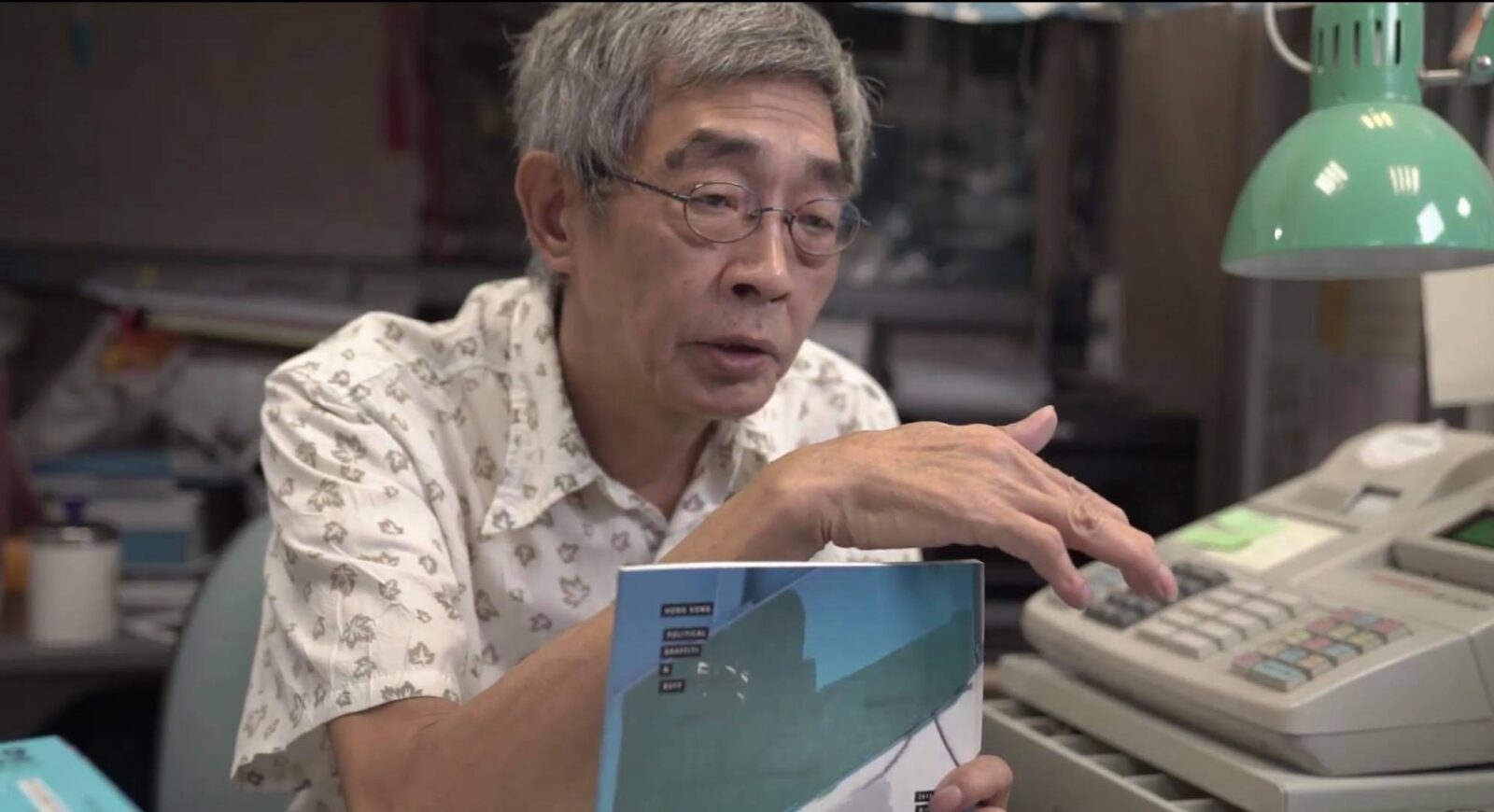 A rare interview with abducted Hong Kong bookseller Lam Wing-Kee on his selection of books. Stories on Causeway Bay Books reopened in Taiwan this year.

This event aims to support freedom of speech and independent press.