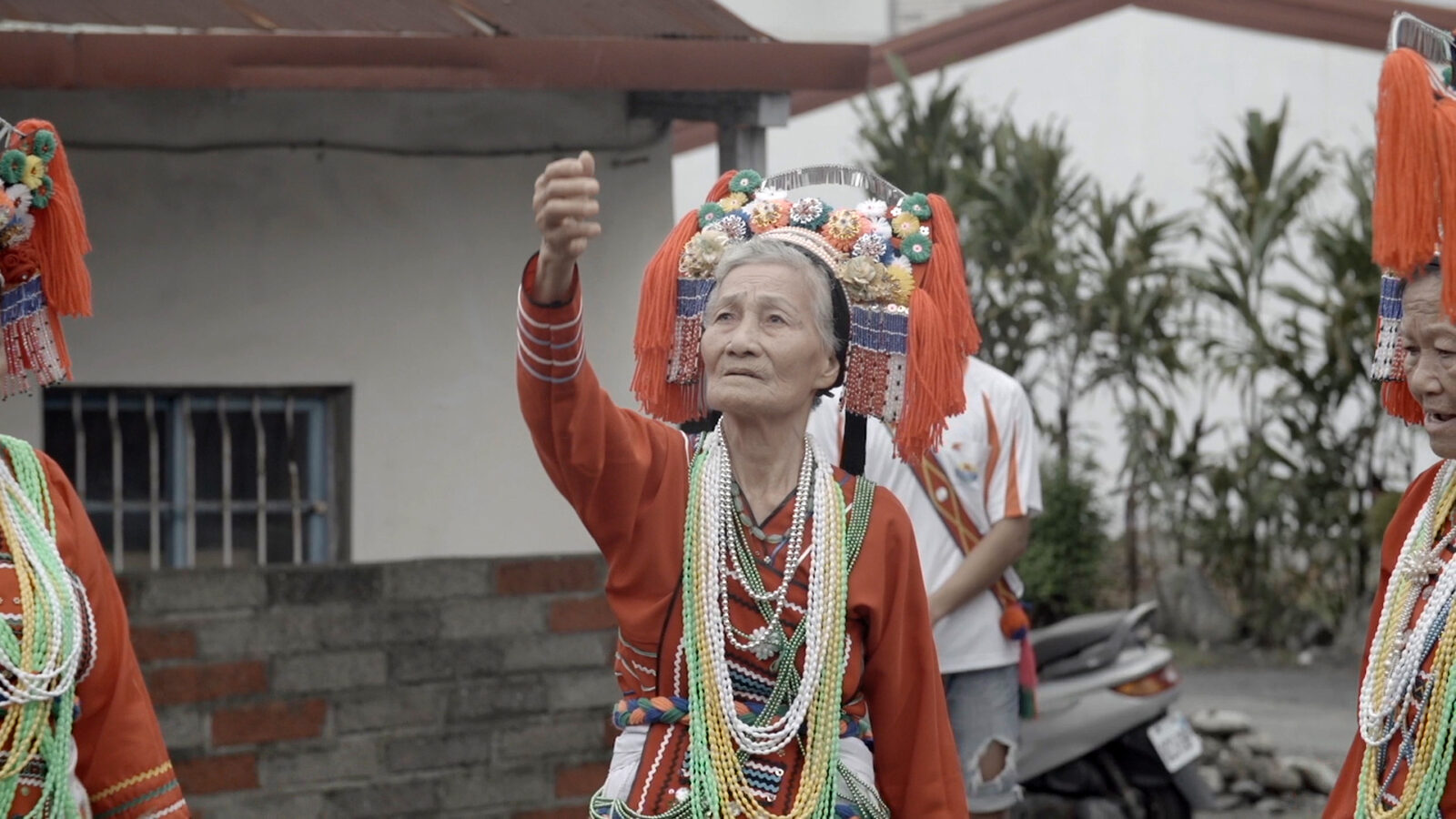 28th November to 5th December 2020
online for a week from 13h00 28th November at RioPlayer, UK
with pre-recorded intro and Q&A with Panay Mulu

Panay Mulu, who can possess spirits, has a felt that the spirits guided her to face her own “Path of Destiny.”

The film talks about Taiwanese indigenous shaman, Panay Mulu, how she returns to her indigenous roots from Christianity. She is also a professor of anthropology and she had to make a difficult choice to be a shaman for her tribe while this indigenous belief has almost faded. The Sikawasay, from the Amis tribe in Hualien, is known as the people who possess spirits. They are fated to maintain traditional rituals in service of the tribe, their lives a process of interacting with the gods. Panay Mulu has been with them for 20 years, recording rituals that may soon disappear and capturing the tribe’s unique way of life.