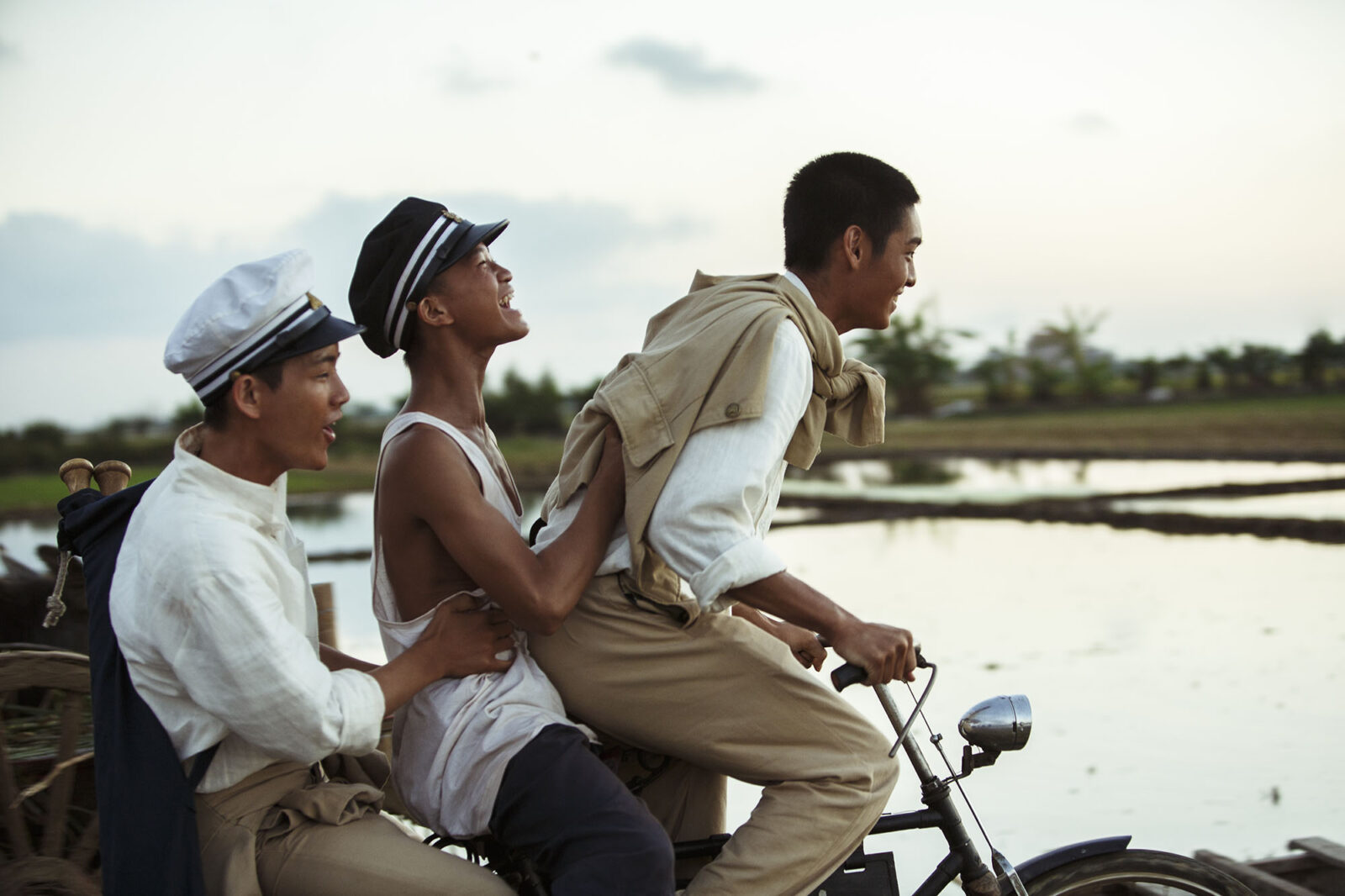 Baseball (Yakyuu in Japanese) is beloved and treasured by Taiwanese people as our most important sport. In addition to the glory and fame, baseball comforts the Taiwanese amid social strife and unrest. I chose to film the story of the KANO baseball team because it is a singular historical event directly linked with Taiwan’s baseball development. It marked the starting point of baseball talent cultivation and local sport promotion. Most of all, they were the first truly multiethnic baseball team in Taiwan under the colonial rule. Such composition demonstrates that when people have a common goal in sight, they can put aside their differences of all sorts and unite through mutual understanding, respect, and tolerance.The film not only helps us we relive the glorious chapter in Taiwan’s baseball history but also enables us to recall common memories in life through the friendship and family bonds depicted in the story. – Umin Boya

In 1928 when Taiwan was under Japanese rule, the Kagi Agriculture and Forestry Public School (a.k.a KANO, short for its Japanese name KAGI-NORIN School) was established to help develop the local agricultural potential. The KANO baseball team started out simply as a sports club to improve the students’ physique. It never occurred to the team that the arrival of Coach Kondo would completely transform them and help them leave a legacy that eventually became a legend.

To every young baseball player, Koshien (Japan’s high school baseball championship) is a dream palace. For a group of farmer boys like the KANO team, it was a goal far beyond their reach, but Kondo endeavored to make it possible. He gave the players extremely rigorous training and made the best use of the team’s multiethnic composition—Japanese, Taiwanese and aboriginals—by appreciating their specific strengths.

After a year of intense training, the team was highly motivated and their determination to win got stronger even after numerous defeats. Much to everyone’s surprise, this previously unknown team finally won the local championship and proudly marched into Koshien. Playing at Koshien in front of 55,000 viewers was a dream-come-true not only for the KANO team but for Kondo as well.

Facing the strongest opposing team, the KANO boys were struggling in the final game. The situation got tougher when their ace pitcher was wounded. Nonetheless the KANO boys showed true team spirit by rising to the challenge together as one.

Burning their passion for baseball, these farmer boys from southern Taiwan just refused to surrender . . .