Six short films exploring different subjects and visual styles will be shown in this screening. 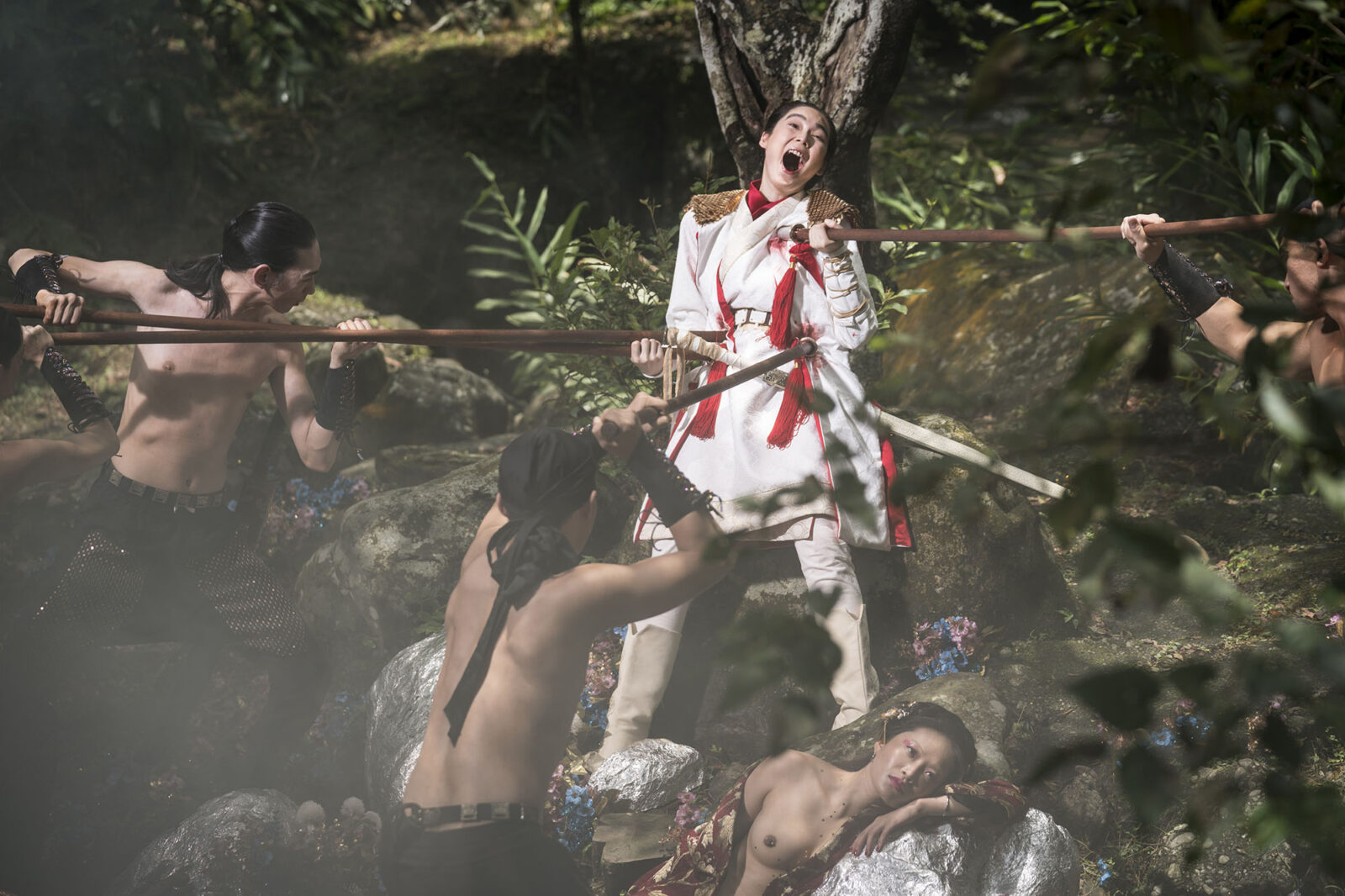 The Glamorous Boys of Tang (唐朝綺麗男) 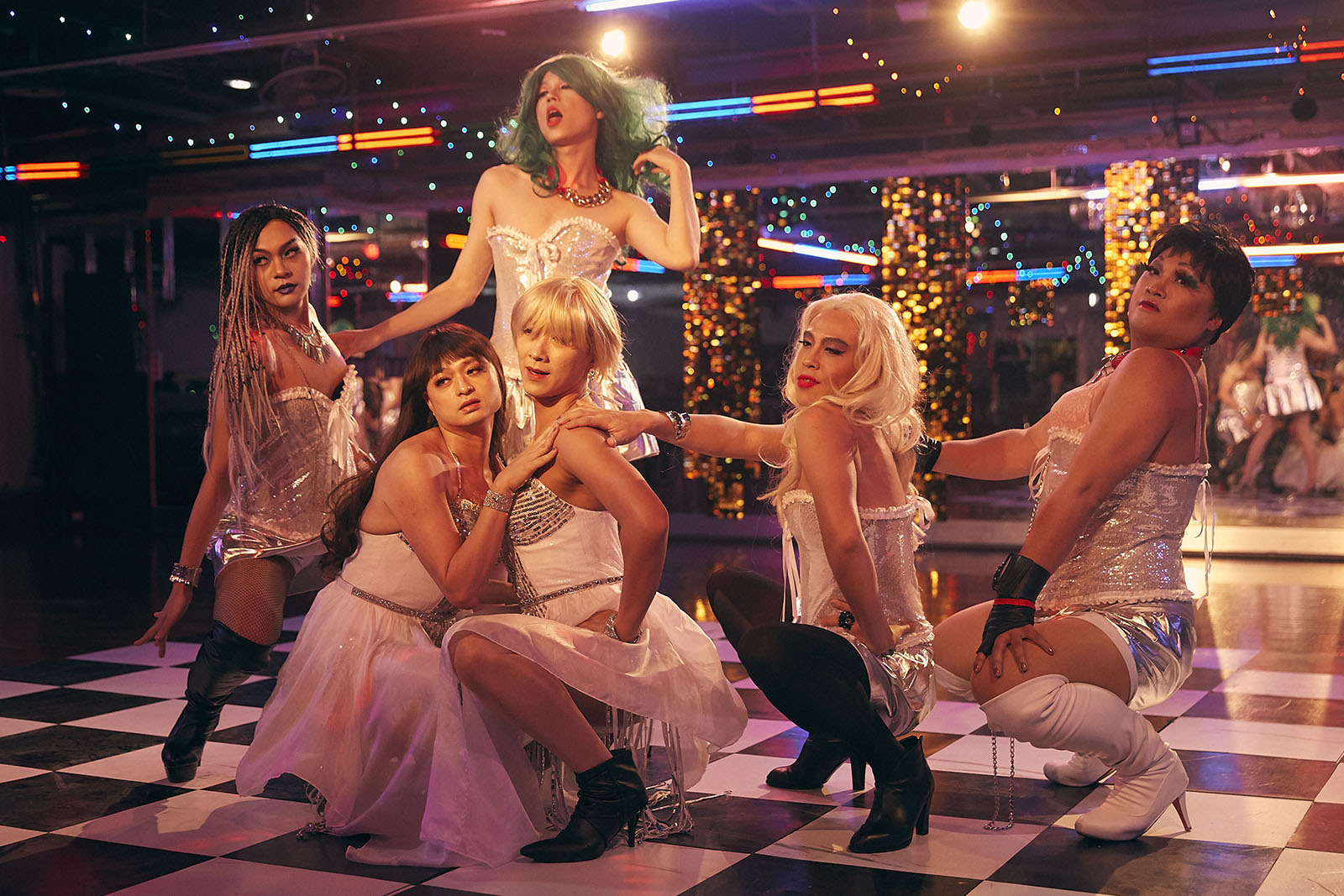 A life of a person is an endless search of one’s sense of belonging. What kind of family can provide a complete belonging if one can choose? In Taiwan, it is already tough for those who wants to create a family with a child of one’s own due to the economic and social consensus. Not to mention for the marginalised transgendered community, there is a great revolution of equalisation that has not yet succeeded. Cherry identified herself as a drag queen. Before the show, she found out her boyfriend had been cheating sleeping with another girl for awhile. Pulled herself together she walked on her way to work, she met with an abandoned baby. When she was performing sparkly on the stage with her close sister, Lena, they discovered something weird about this baby… 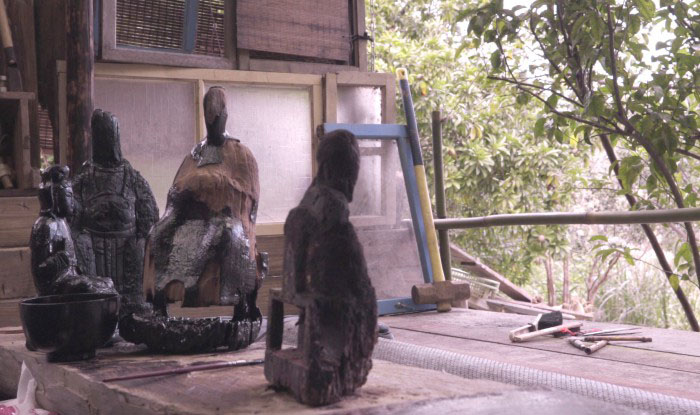 In Trance We Gaze (恍惚與凝視的練習)

Under constant regimes of discipline and incorporation, rituals, faiths, bodies, and the position of man and god all trend towards uprootedness, where we lose our links to the land and to others. Time is dissected into ever more infinitesimal parts. Those who could not keep up appear within the gaze of a stopped frame. All destruction and rebirth meet at this point in search of a safe corner. 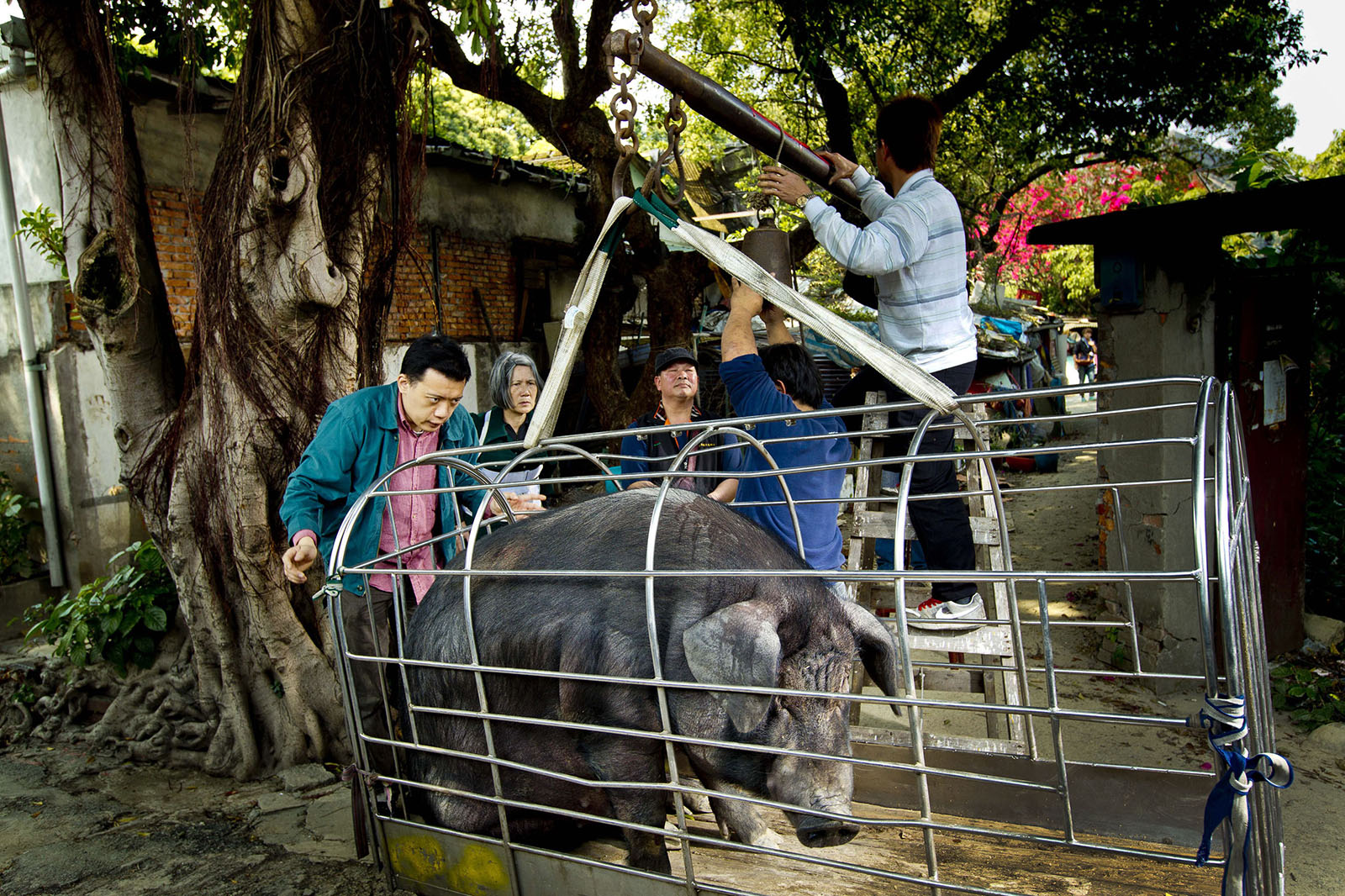 Dawang’s home is about to be demolished. The pig he has painstakingly raised is about to become a religious offering at a Temple Fair. Meanwhile, it hasn’t rained in Taipei for ages. Dawang recalls the Buddhist fable of a benevolent king who sacrificed himself to end his city’s long drought. Dawang’s neighbor, A-Mao, a showgirl with pink hair, worries about being outcompeted by younger girls. In this parched city, two lost souls come together in a struggle for survival. 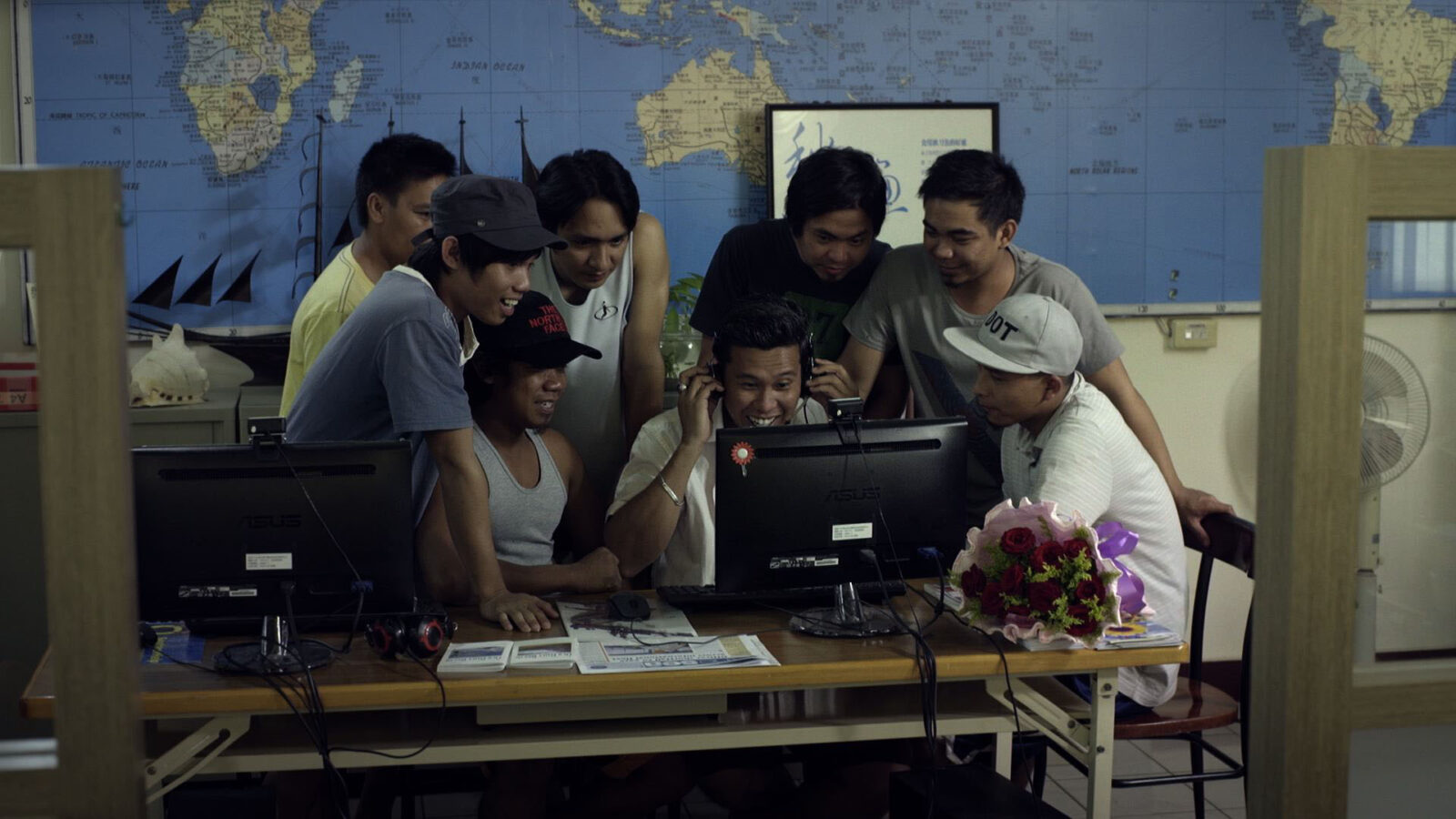 While docked at the port of Taiwan, Filipino seaman ARNIE buys a ring with the help of his mates. He plans to propose to his girlfriend back home over the internet. What was meant to be the happiest moment of his life soon takes a downward spiral when he finds out that she is pregnant – Arnie is not the father of the child. Like fish out of water, the life of migrant seamen working in Taiwan is a daily struggle… for the catch is plenty down south, but the waves are choppy
and brutal. Monsoon season is here. 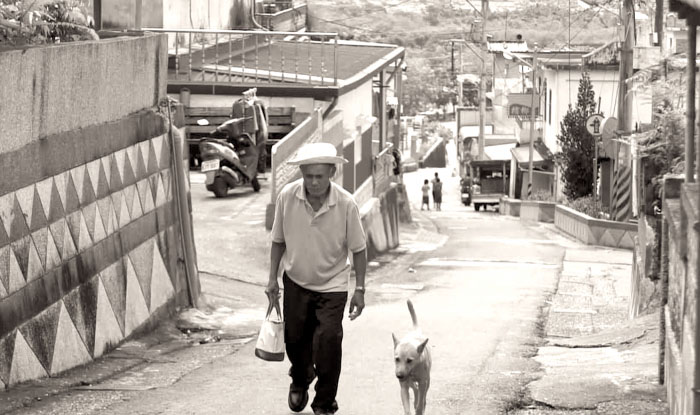 After being abandoned for nearly seven decades, the old tribal village is difficult to reach with almost no roads leading to it. The only guide on our journey in search of our roots is Wilang, who drags his octogenarian body up the mountain. As we follow Wilang’s footsteps, we travel a tunnel back in time…