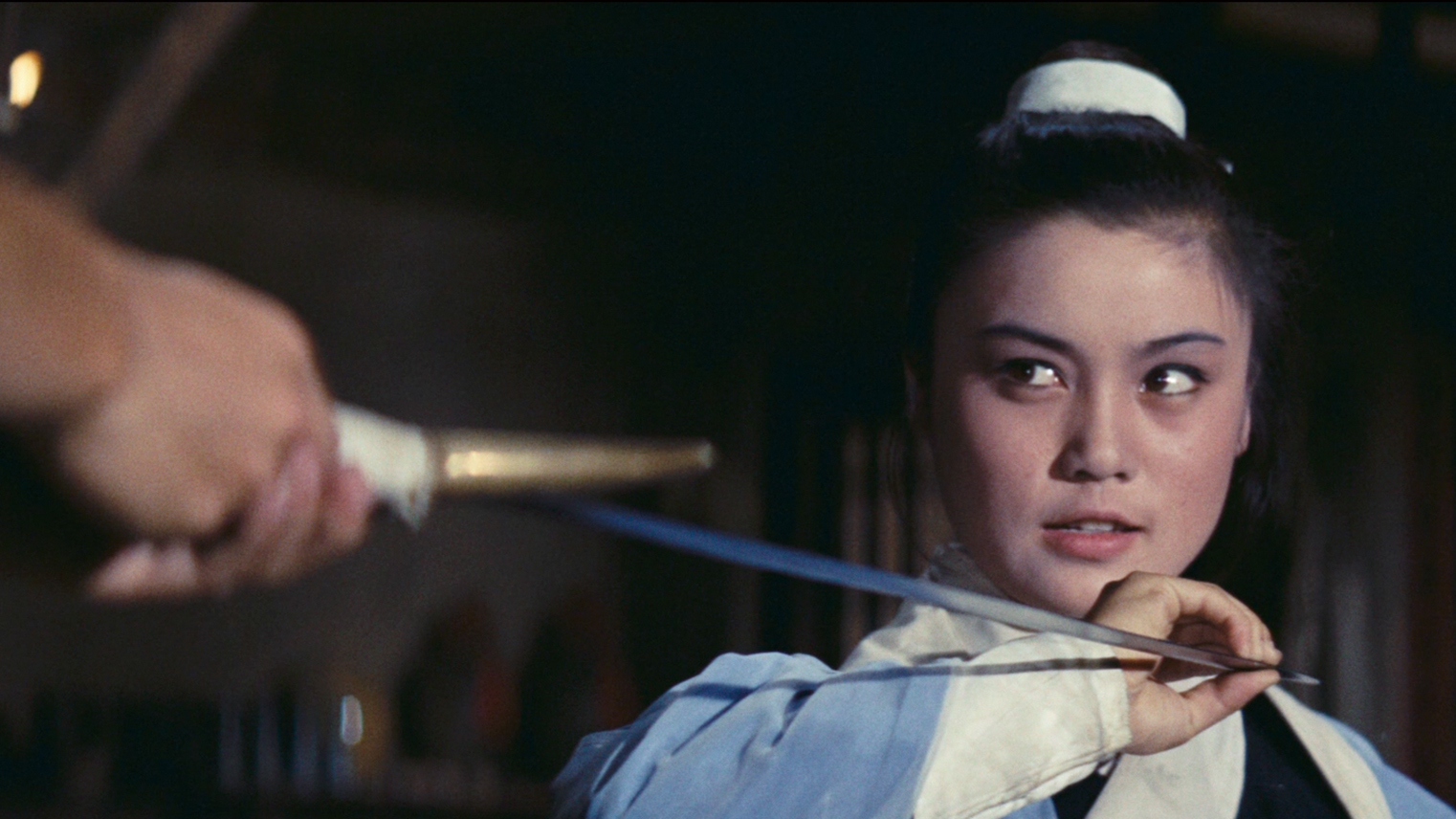 Dragon Inn is a 1967 wuxia film written and directed by King Hu. One of the greatest swordsplay films of all time, it has inspired a number of film makers of martial arts and other genres, including Tsai Min-Liang win his FIPRESCI prize-winning film ‘Goodbye Dragon Inn’. This film is a masterpiece of martial arts swords-play and speaks the tune of “The Swordsman” and the “Zatoichi” films. A must see for fans of classic Asian cinema.

The Eunuch of the Emperor has ordered the commander of his army condemned to death for betrayal and insurrection. The commander’s family have been murdered to cut off his bloodline, but his two youngest children, a son and a daughter, have been expelled from the empire to the outlands in an attempt to draw out the commander’s confidant and adviser. The Eunuch sends his ultra-secret Black Arrow Troop to assassinate the two remaining children and the advisor. The ambush is to be carried out at the Inn Of Dragon’s Gate at the border, but the Eunuch had not counted on the intervention of a band of expert swordsman.