Short Films: The Skywalk is Gone + No No Sleep + Autumn Days 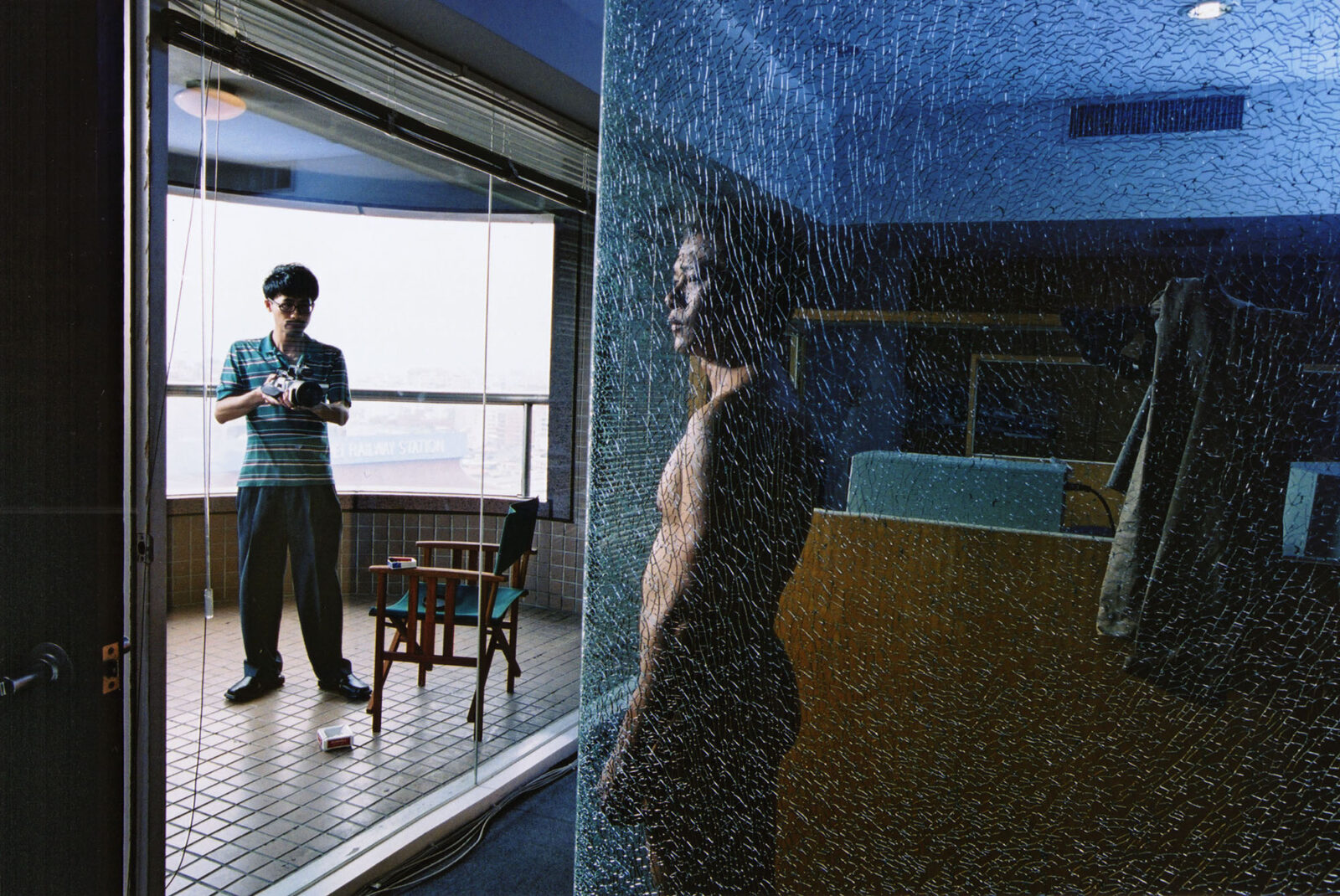 The Skywalk Is Gone (天橋不見了)

A girl looks for a street vendor in Taipei. But she can’t find him since the Skywalk is gone. 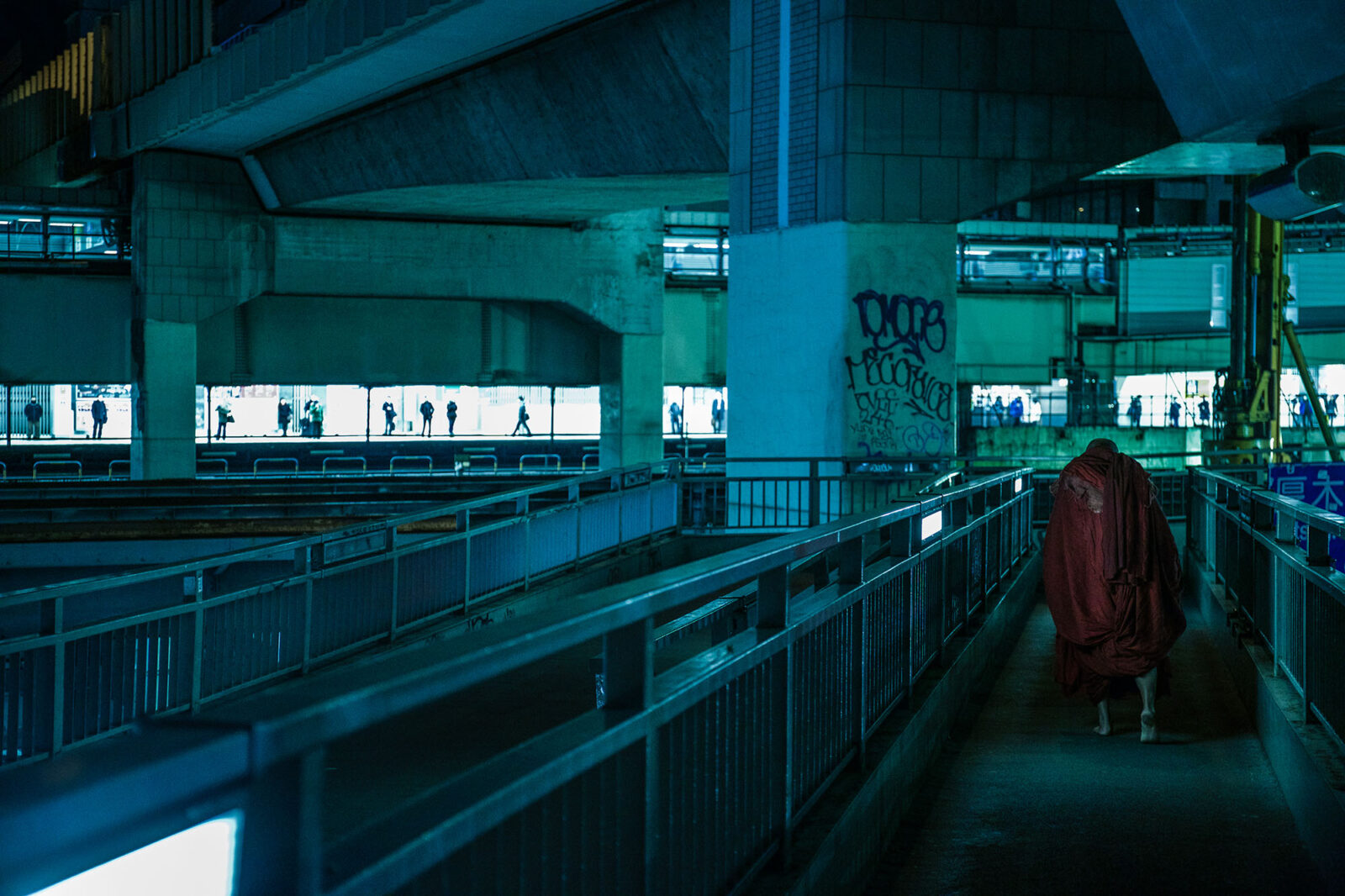 I was invited to make Walker in 2012.
After the screening in Hong Kong International Film Festival,
it appeared on YouKu, and was trashed by net users all over China.
As it was only foreseeable nowadays, I wasn’t keen on responding, but muttered to myself:
Xiao Kang’s slow walk didn’t get in anyone’s way, did he? Who would’ve thought, that in a matter of two years, Xiao Kang would continue to take on the role of a walker, to walk through six projects around the corners throughout the world; that it would be well received by established film festivals and museums alike.

In 2015, I was invited to make a short film again by Hong Kong International Film Festival.
Without thinking, I did another one.
The walk took place in Tokyo.
As to when this project will end.
It all depends on how much longer XiaoKang is willing to walk. 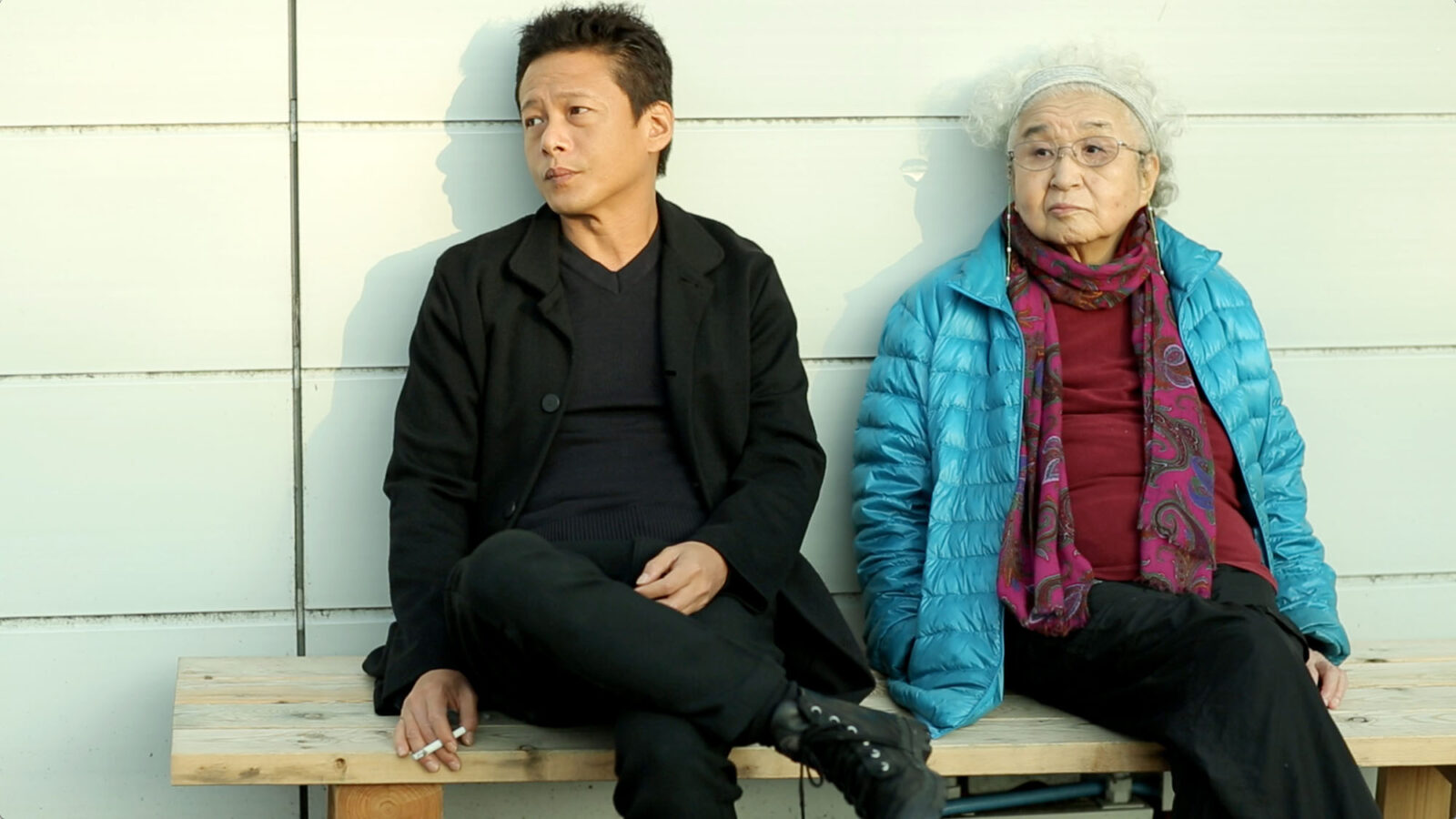 Nogami has seen all my films, as has her best friend Jiro.

They often take Xiaokang and I to Nogami favourite gastropub.
We would wine and dine, and have a blast.
We give each other big hugs before we say goodbyes.
Every time we come to Japan, it’s the same.
Twenty years, it has been.
Her hair is now all grey.
Her back is more humped.
But her head is clear as can be.

One day, on the spur of the moment, I said I want to film her.
She said to me, squinting,
“Then you’d better hurry, time is running out.”
When I actually approached her on filming, she kept telling me not to come.
“Why do you want to film an old wrinkly lady?”
“Don’t film me. There’s really nothing to film.”
“I’ve never had someone film me.”
“Nogami, I’m not someone.” “I am your lover.”
“OK, OK, OK, Tsai-san is my last boyfriend.”
Giggles came from the other side of the phone.

An autumn afternoon, we were at Toho Studios.
The sun was playing hide and seek that day.
I filmed her and Xiaokang.
I wanted to preserve her portrait, as a gift to Japan and children of the future.