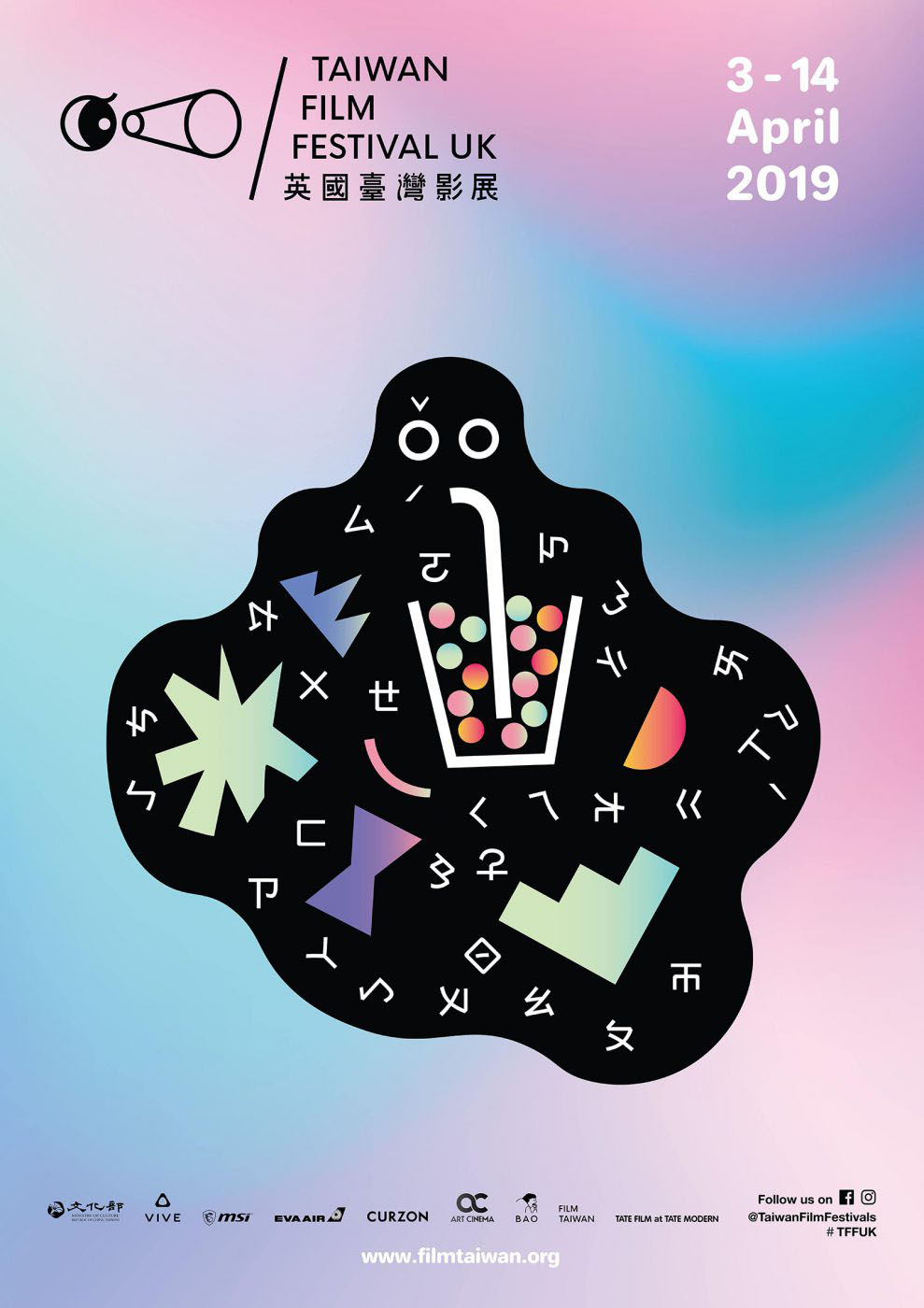 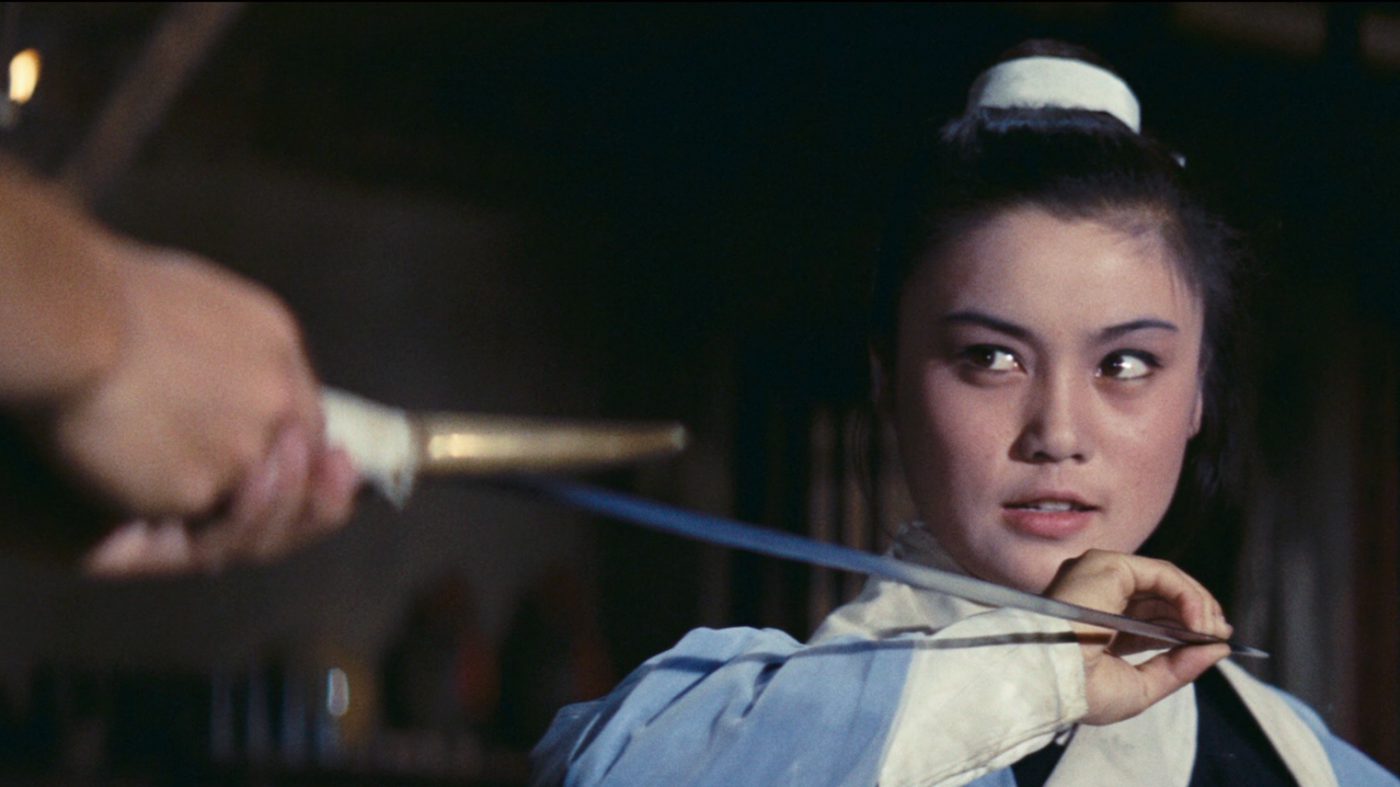 This film is a masterpiece of martial arts swords-play and speaks the tune of “The Swordsman” and the “Zatoichi” films. A must see for fans of classic Asian cinema. 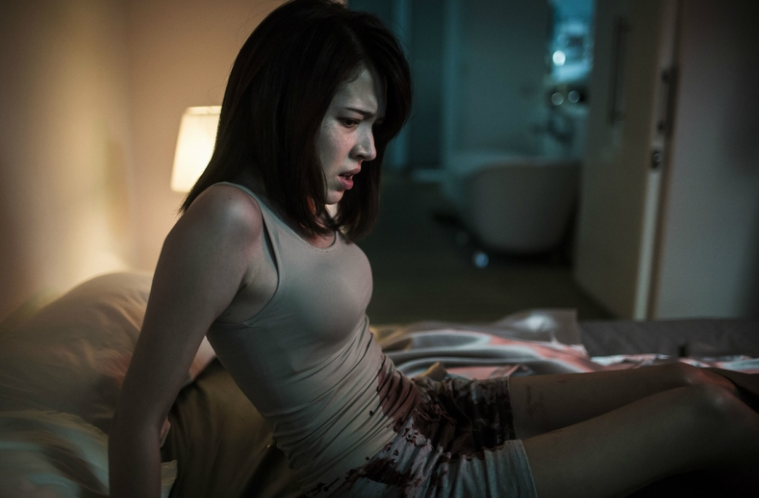 The Tag-Along is the first in a horror trilogy written by Chien Shih-Keng, adapted from a well-known Taiwanese urban legend, “The Little Girl in Red”. 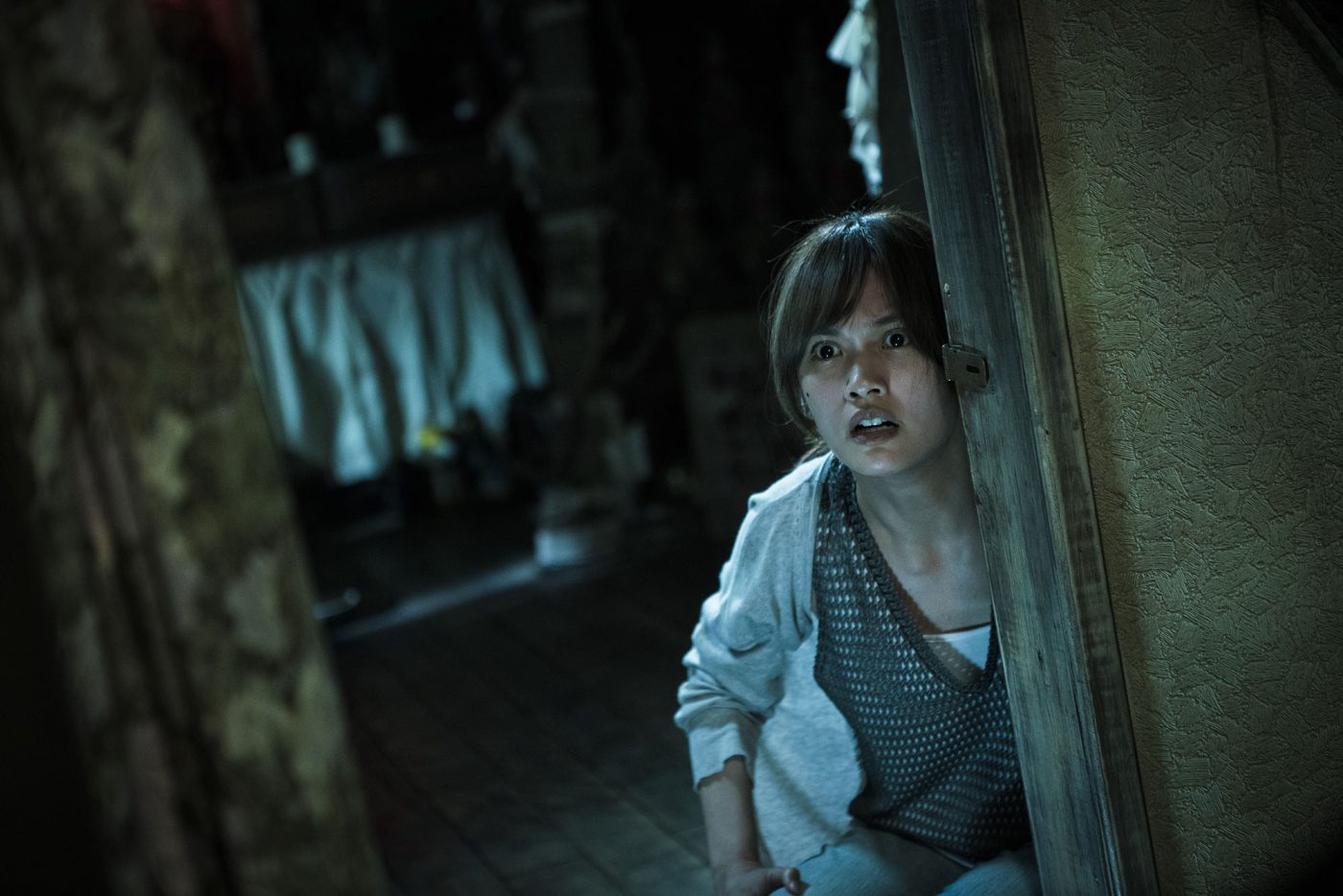 The second in the Tag-Along trilogy from writer Chien Shih-Keng picks up where the first film left off. 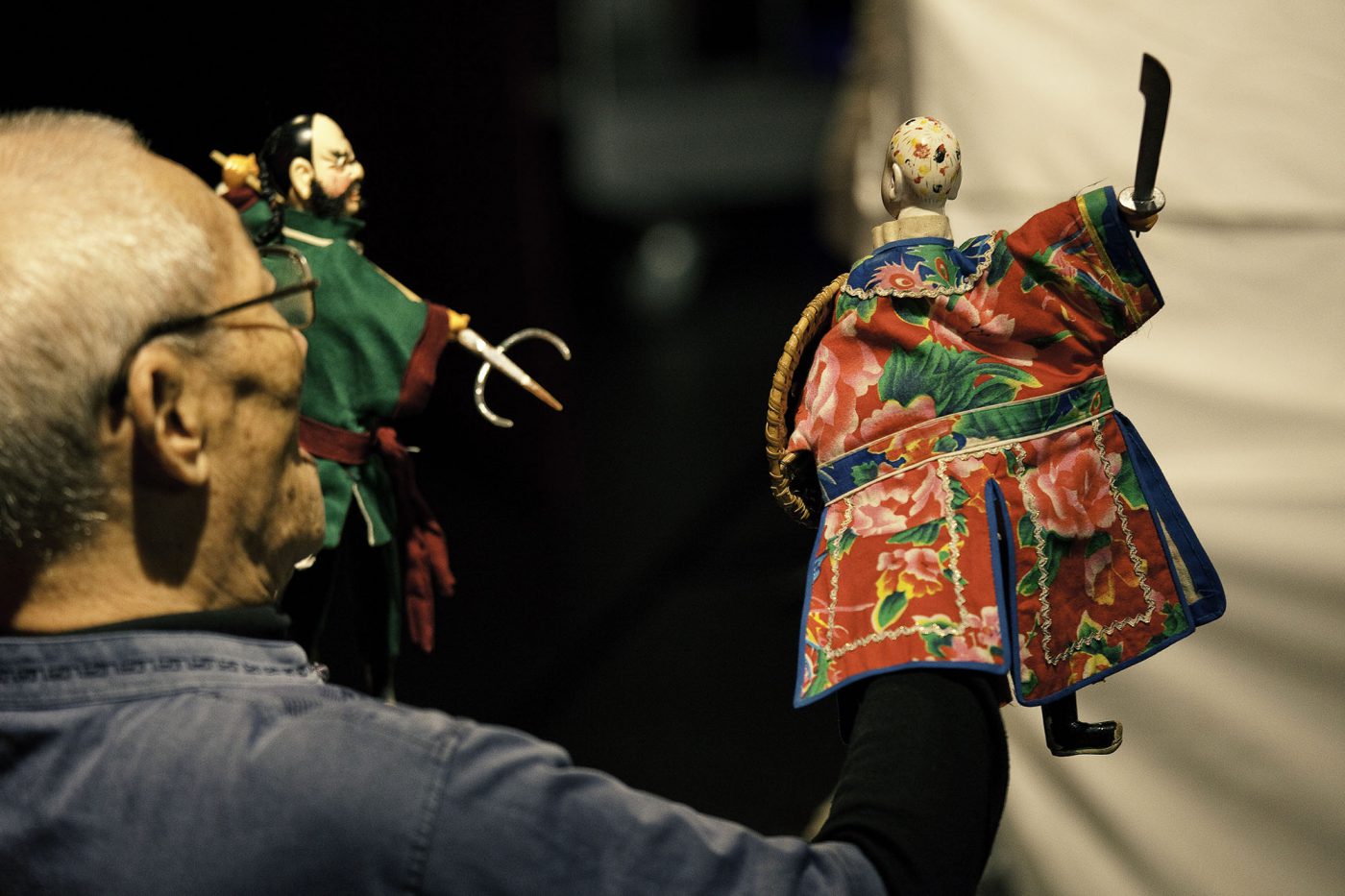 This is a documentary film about the art and the inheritance of Taiwanese traditional puppetry and the relationship between father and son. 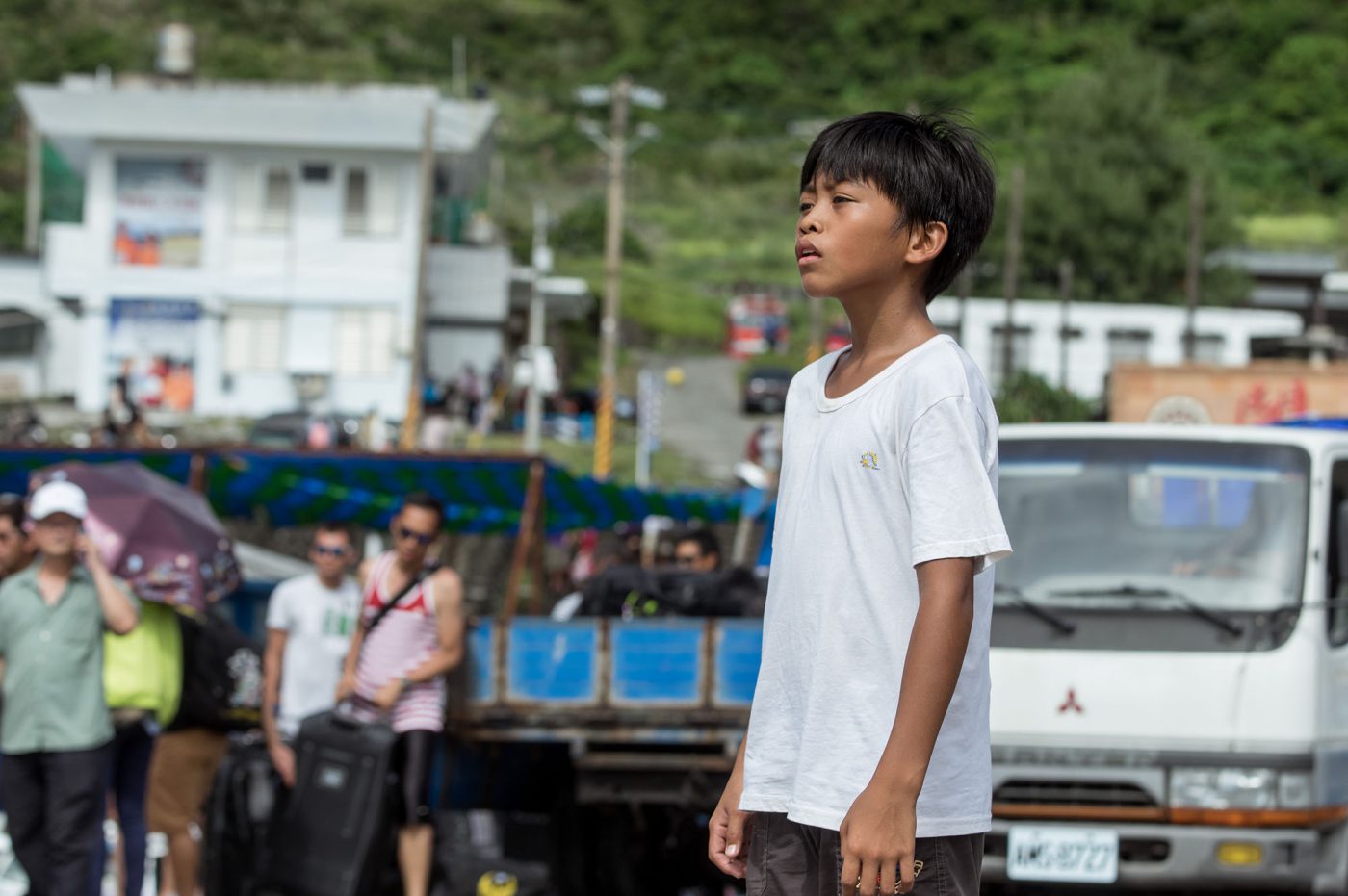 Tsui’s impressive debut based on her own real-life experiences, depicts a boy’s courage and his quest for self discovery. 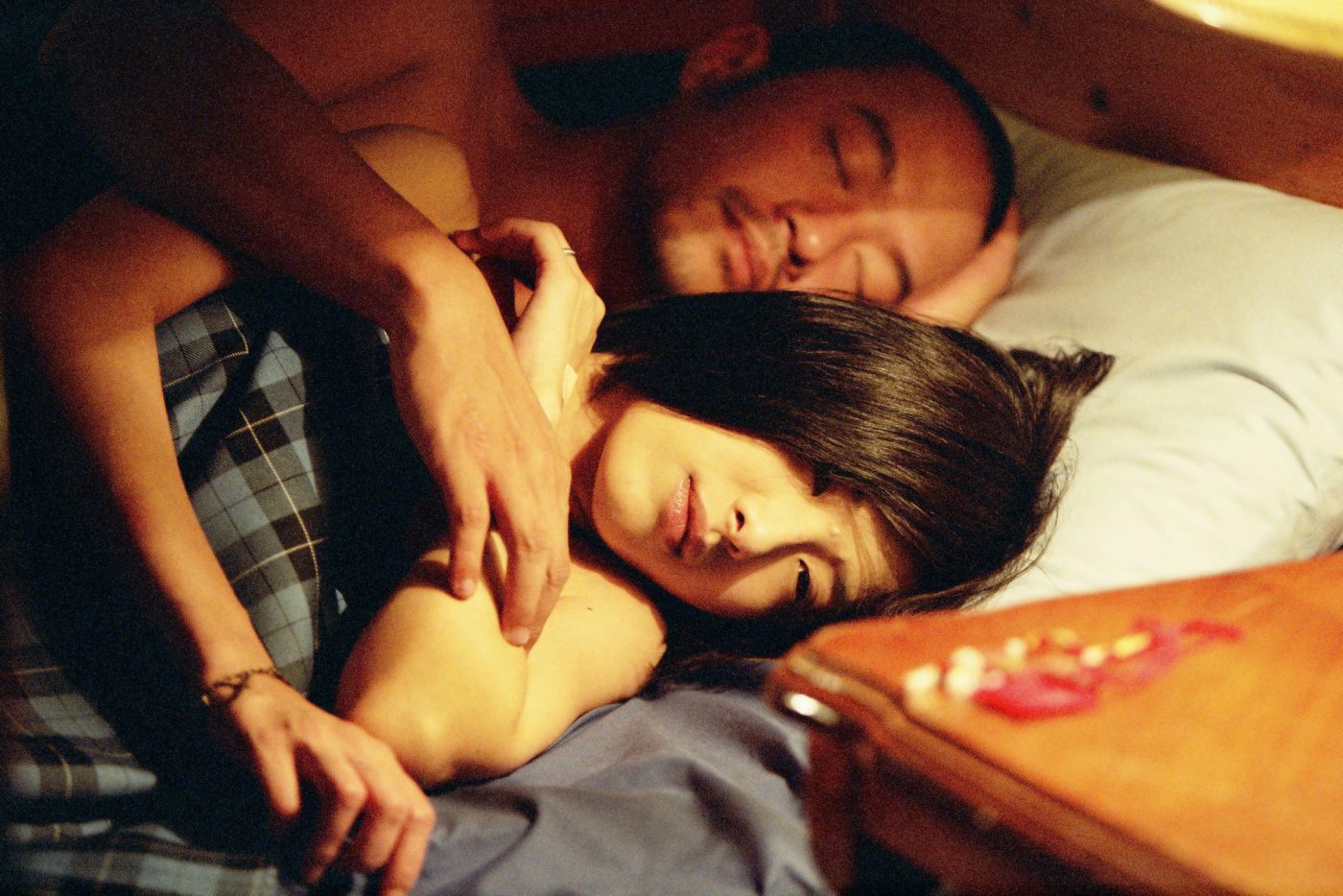 This multi-character rhapsody evokes the pluralism of community, class and religion, as well as their conflicts, in contemporary Taiwan. 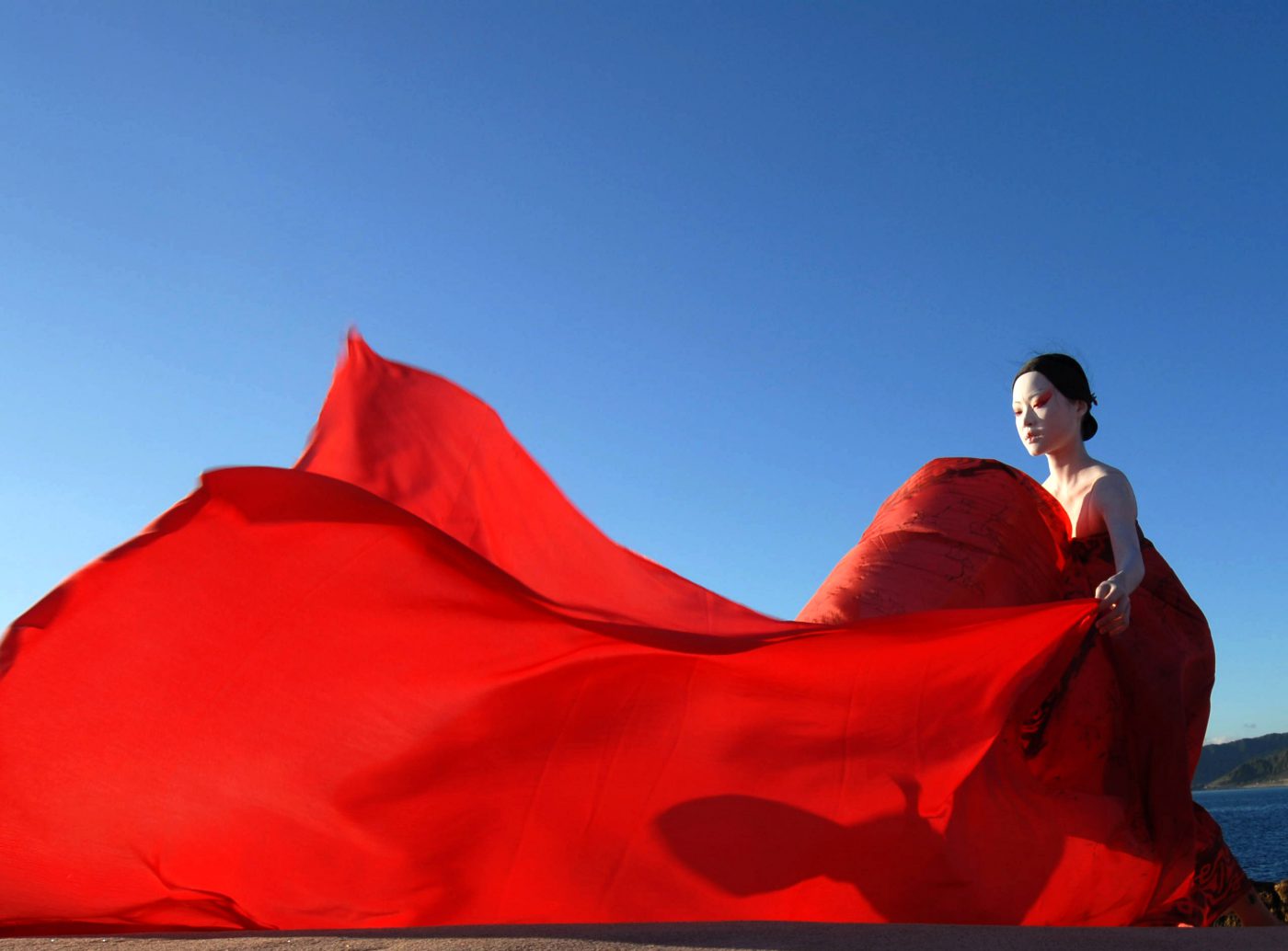 Filmed over the course of ten years, this documentary is a poetic expression of the persistence and creativity of LIN Lee-Chen, capturing the internationally renowned choreographer’s meditations on life itself. 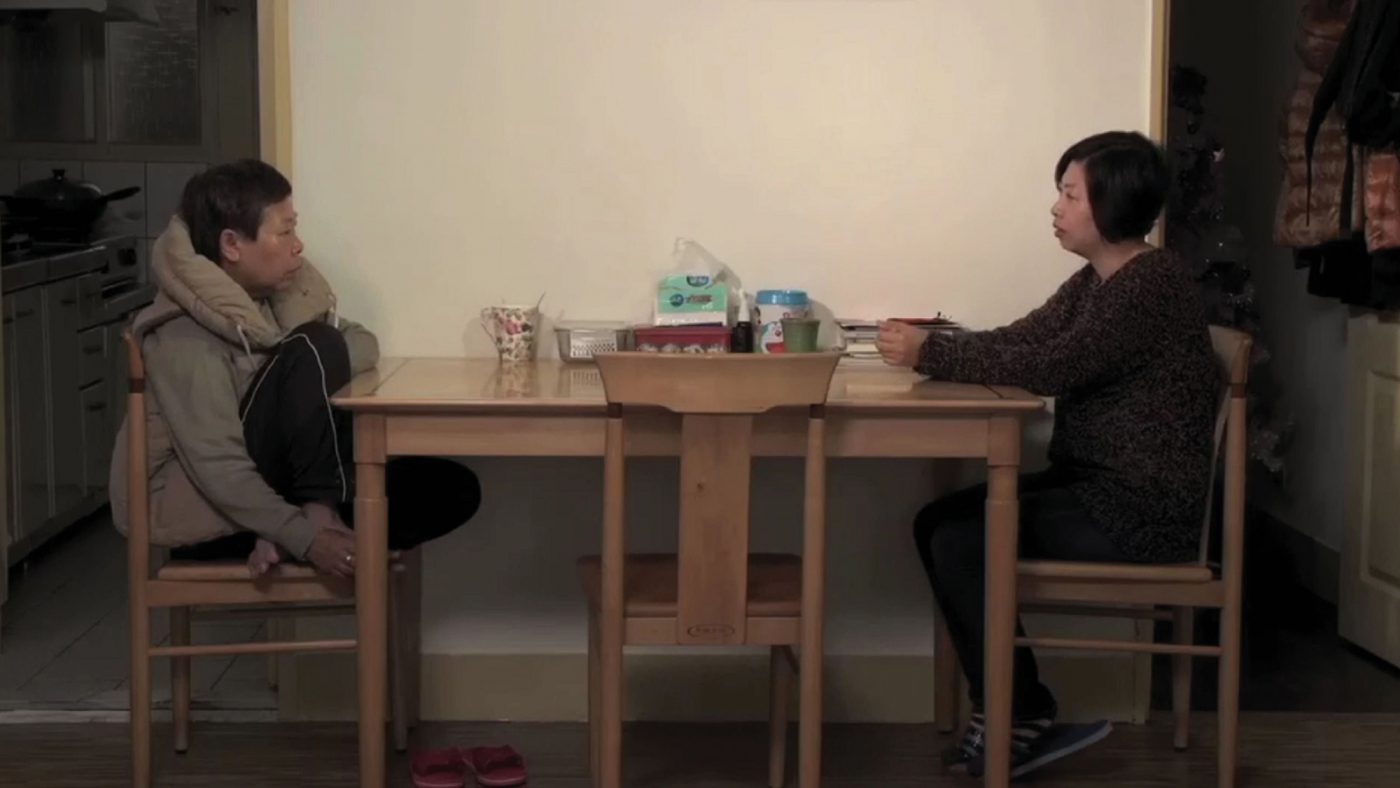 Anu is a tomboy. One of her daughters is filmmaker Hui-chen Huang. It’s considered taboo in their culture to question a mother’s unconditional love, and yet this is exactly the topic of Huang’s intimate portrait. 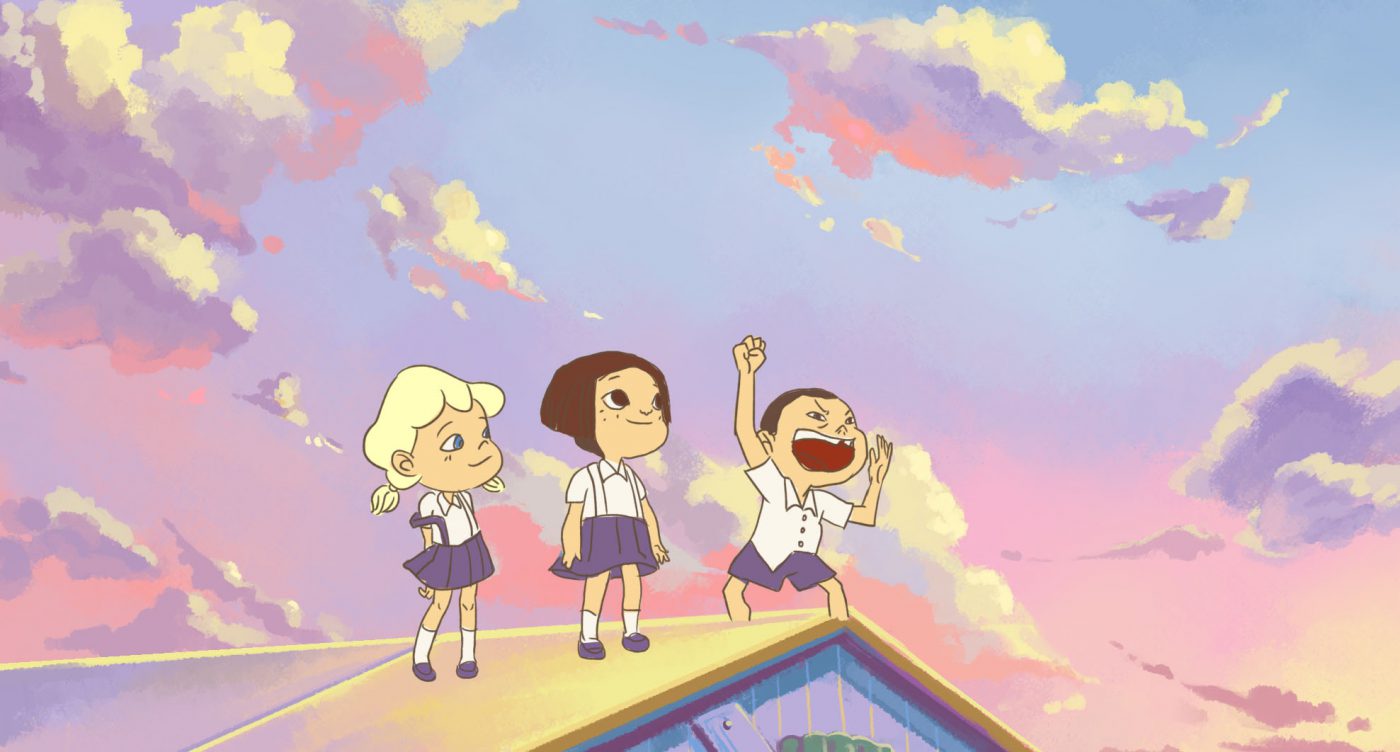 On The Happiness Road

Hsin-Ying Sun’s film paints a moving and thoughtful picture of one woman’s quest for identity and personal fulfilment in a constantly changing environment. 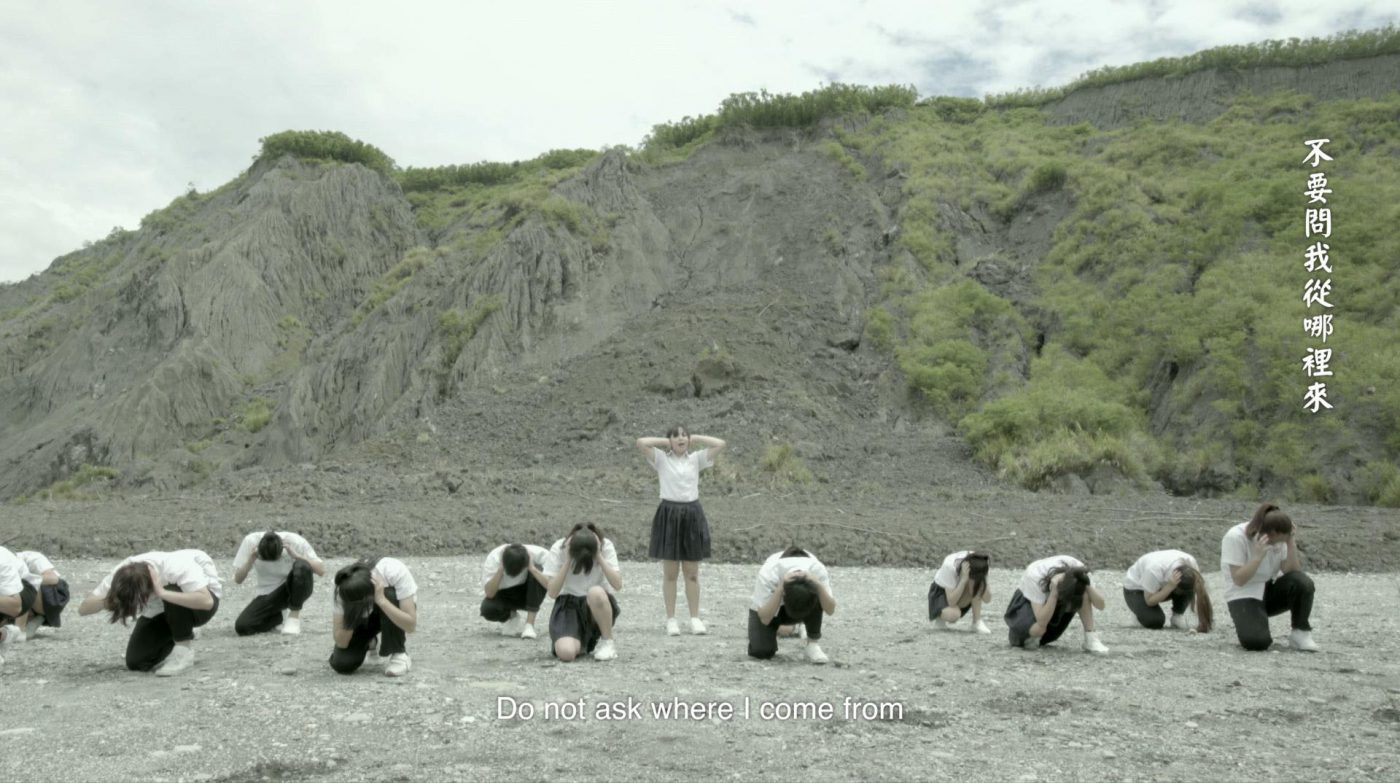 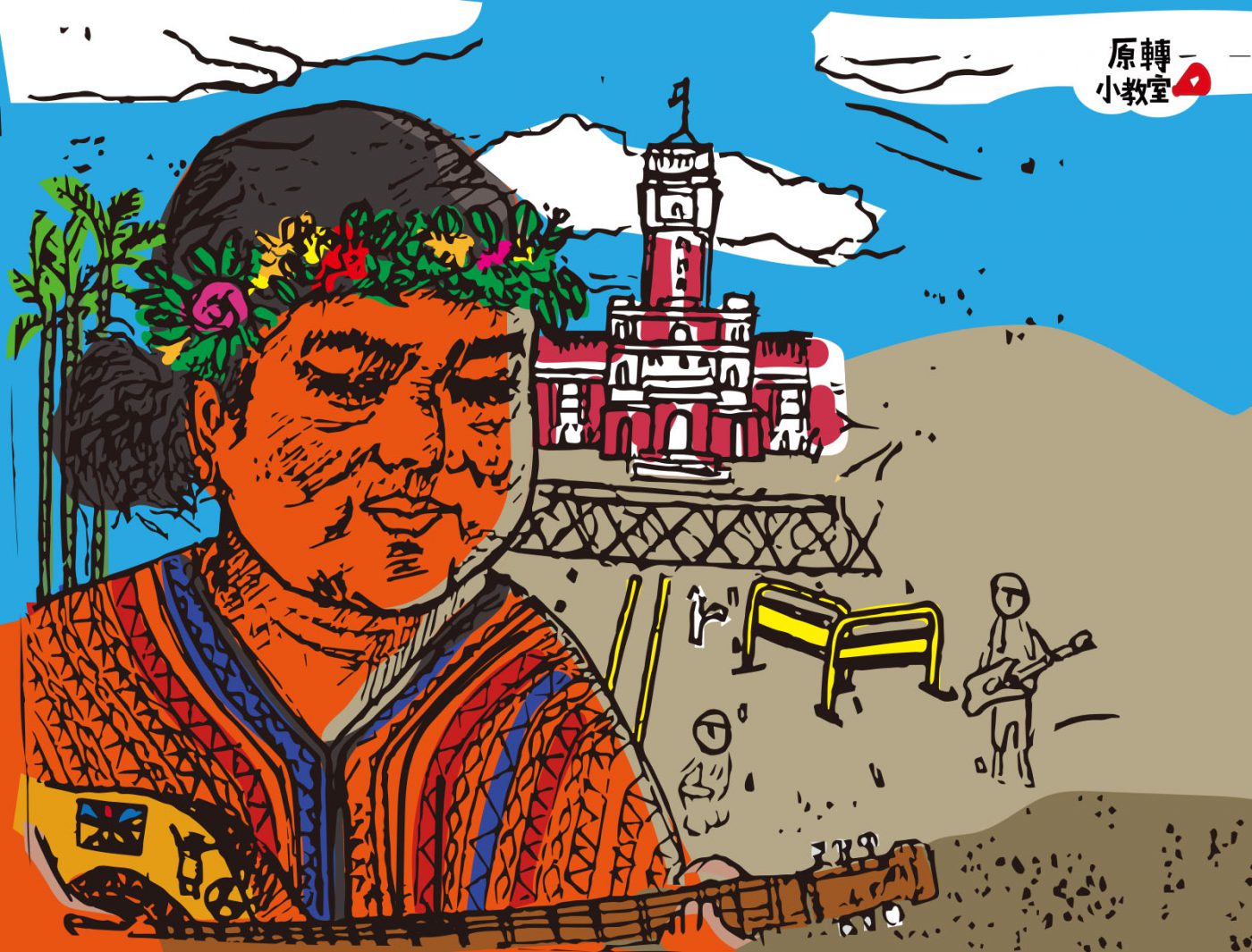 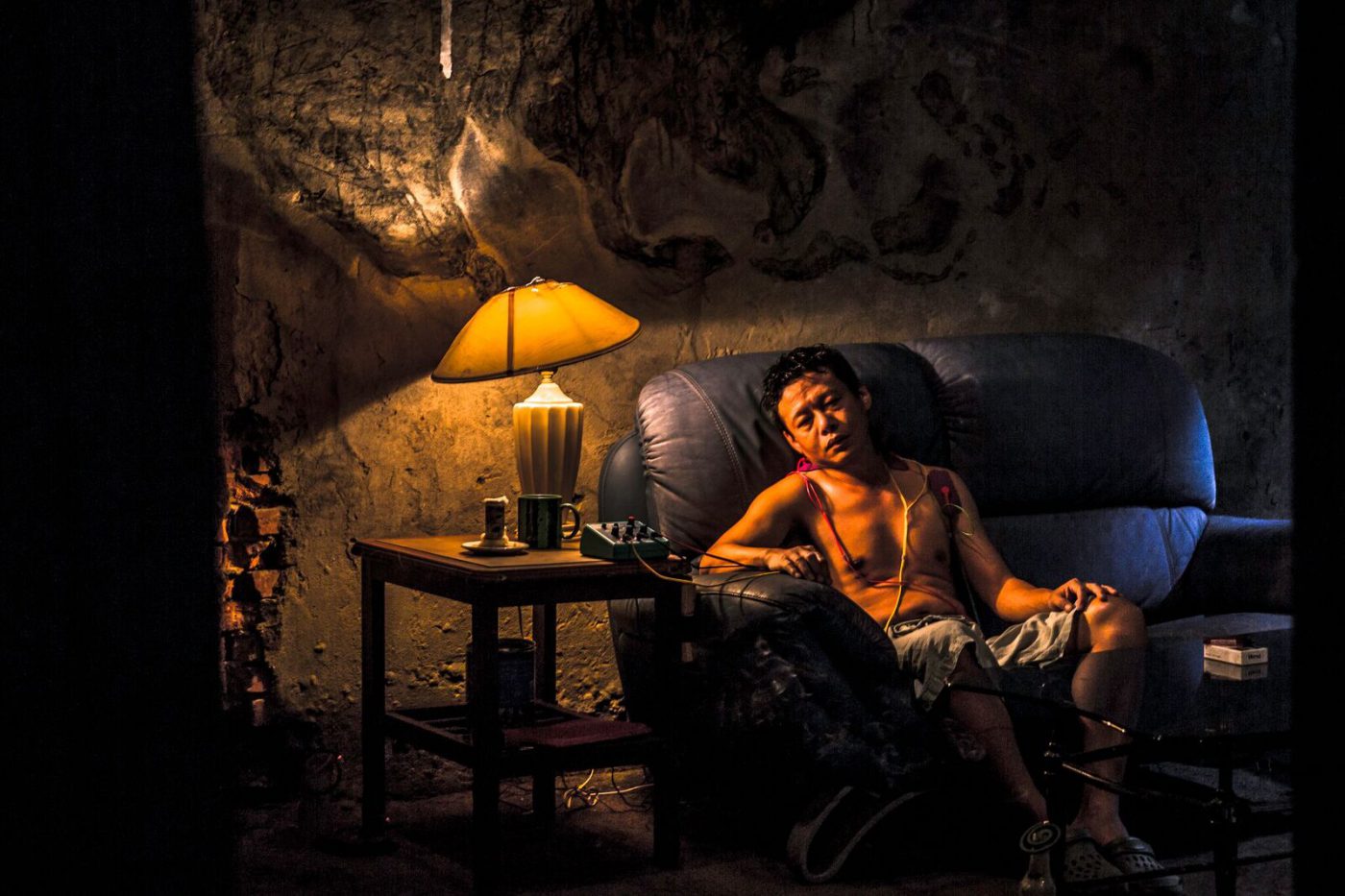 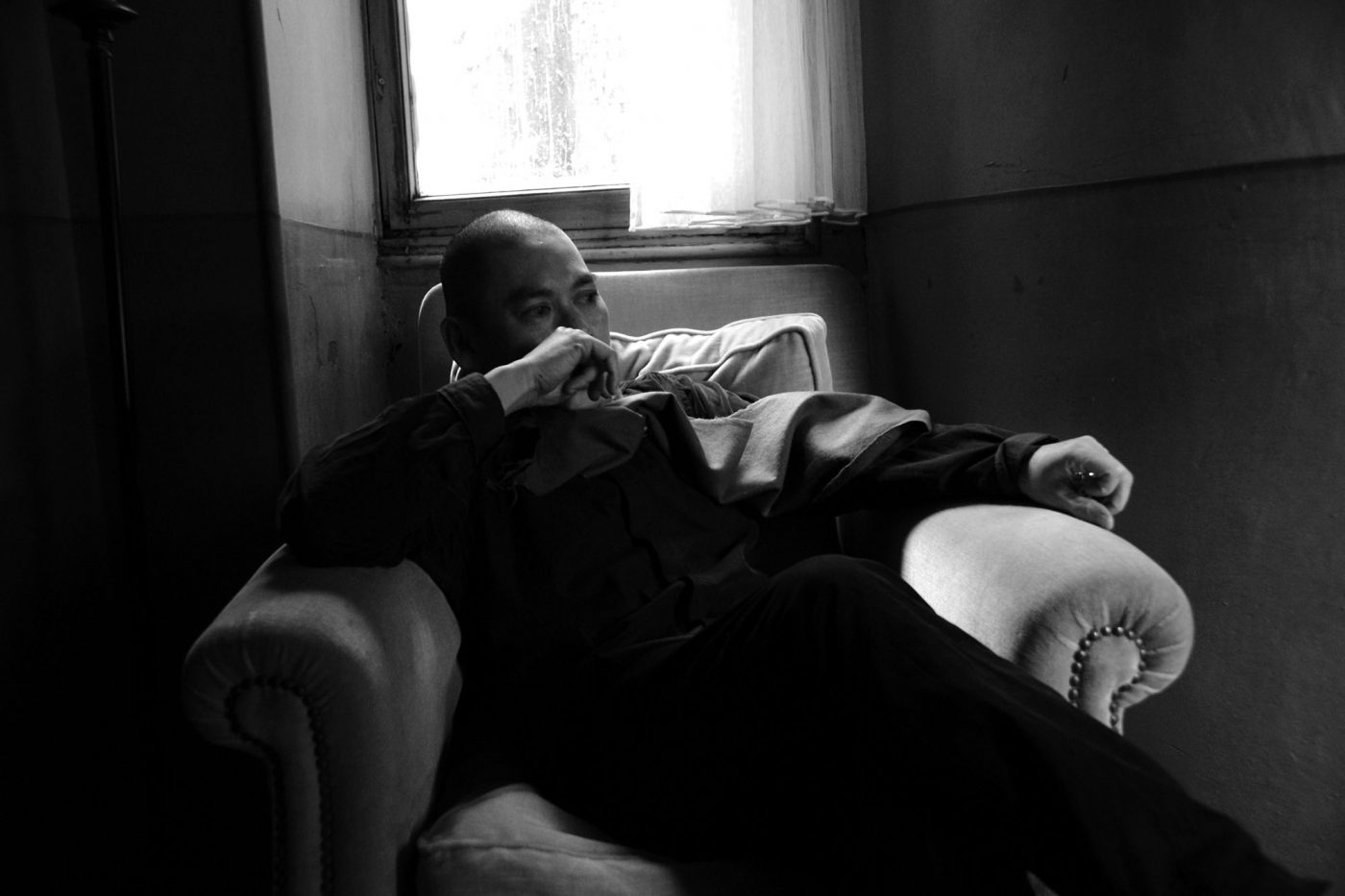 Tsai Ming-Liang is one of the most prominent film directors of the new cinema movement in Taiwan. In 1994, his film Vive L’ amour was awarded the Golden Lion award at the Venice Film Festival, and this helped establish a place for him in the world of international film. In 2009, Face became the first film to be included in the collection of the Louvre Museum’s “Le Louvre s’offre aux cineastes.” It has since become the benchmark for films venturing into the world of art galleries. In recent years, Tsai Ming-Liang has also moved on to installation art. His works have been well-received in Venice, Shanghai, Nagoya. Since 2012, he has been working on a long project to film Lee Kang-Sheng’s slow walk, cooperating with various cities and organisations. His 10th full-length feature “Stray Dogs” (2013) was awarded the Grand Jury Prize at the 70th Venice Film Festival. In 2014, he presented the critically acclaimed theatre work The Monk from Tang Dynasty in arts festivals in Brussels, Vienna, Gwangju and Taipei. That same year, Tsai made history by bringing his movie Stray Dogs at the Museum at MoNTUE, the Museum of National Taipei University of Education. In 2017, Tsai made first feature length VR film, The Deserted, which lead him to film Your Facethe year in 2018 which are both going to premiere in Taiwan Film Festival UK this April. 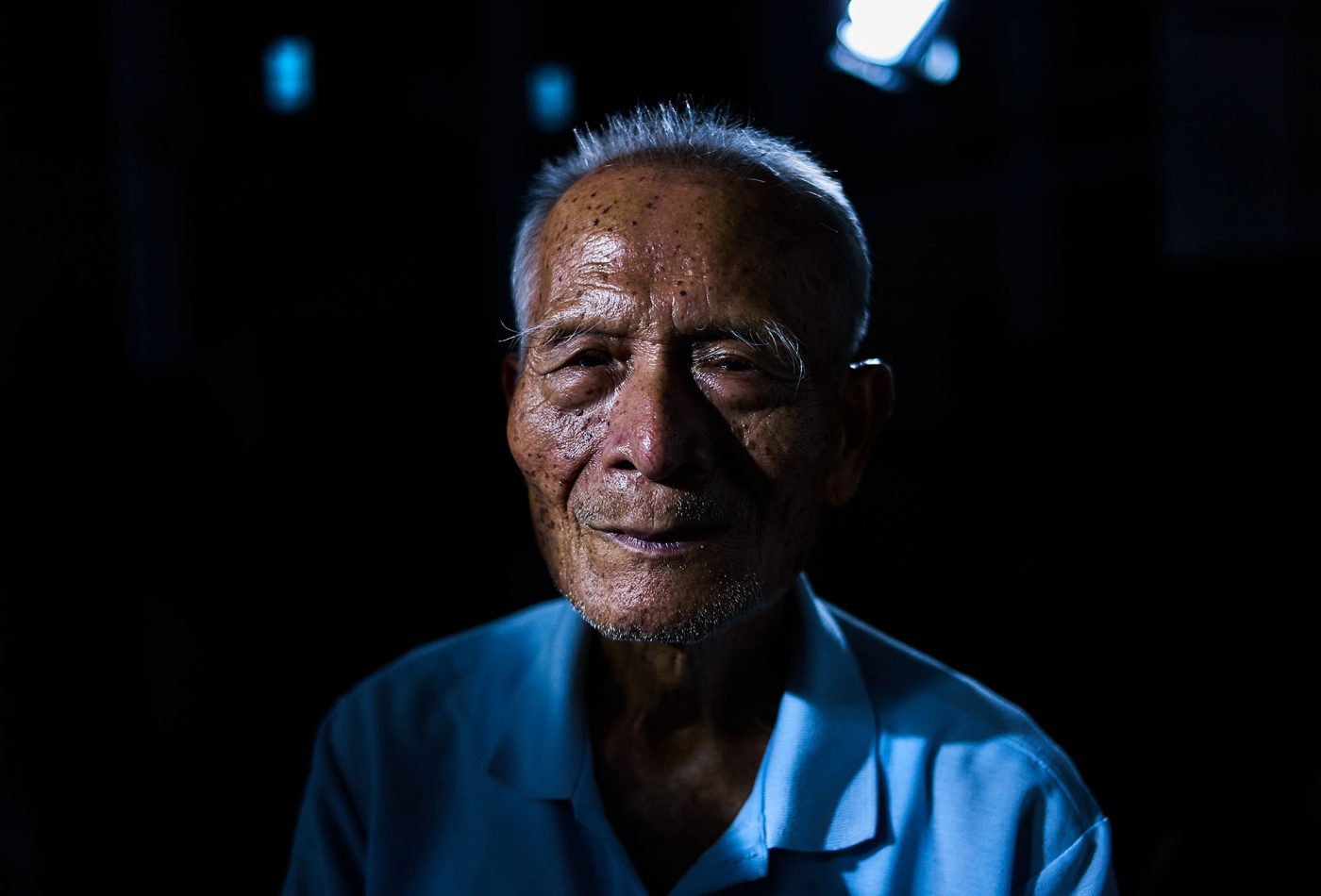 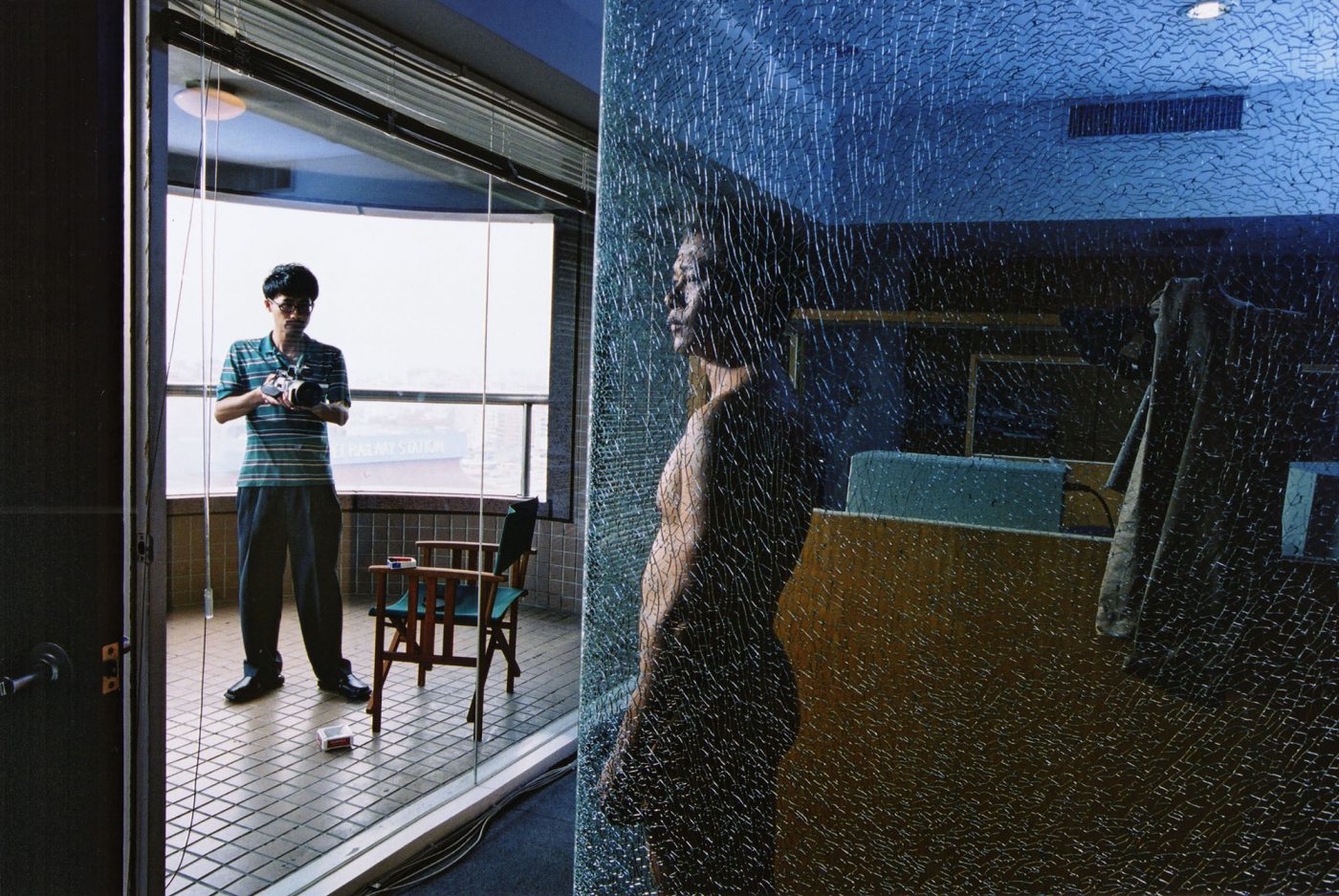 The Skywalk is Gone + No No Sleep + Autumn Days 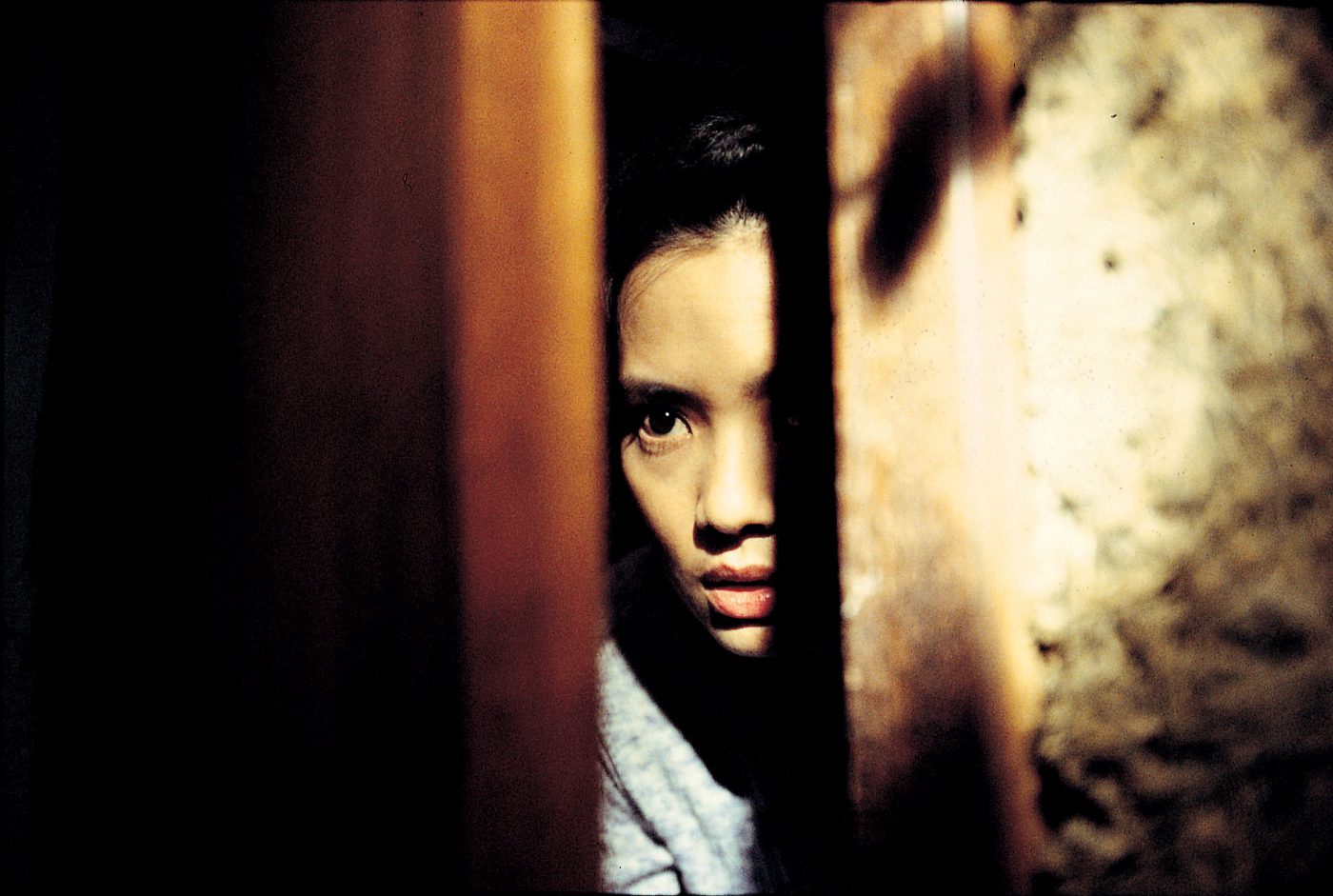 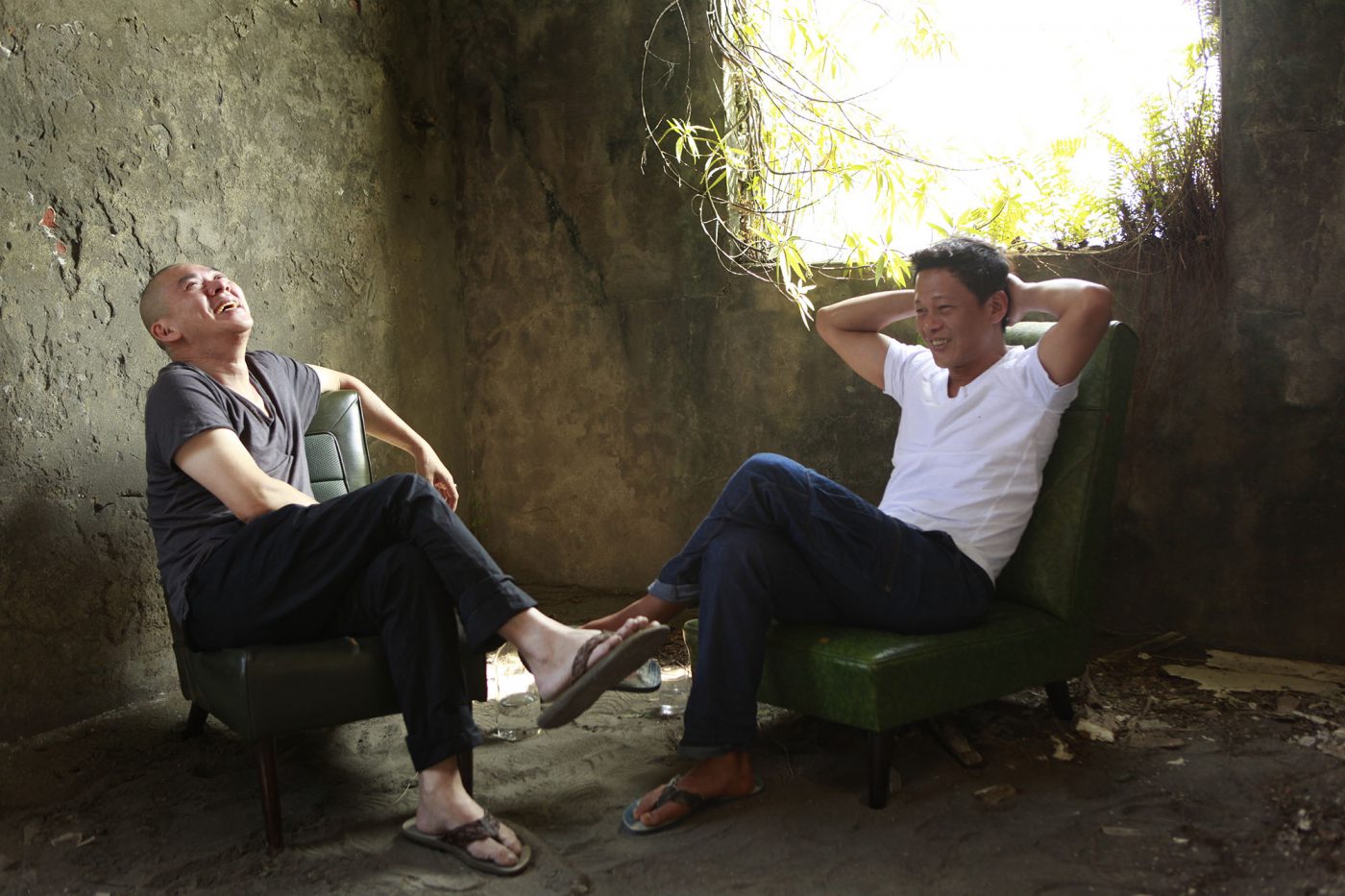 This website uses cookies to improve your experience while you navigate through the website. Out of these cookies, the cookies that are categorized as necessary are stored on your browser as they are essential for the working of basic functionalities of the website. We also use third-party cookies that help us analyze and understand how you use this website. These cookies will be stored in your browser only with your consent. You also have the option to opt-out of these cookies. But opting out of some of these cookies may have an effect on your browsing experience.
Necessary Always Enabled
Necessary cookies are absolutely essential for the website to function properly. This category only includes cookies that ensures basic functionalities and security features of the website. These cookies do not store any personal information.
Non-necessary
Any cookies that may not be particularly necessary for the website to function and is used specifically to collect user personal data via analytics, ads, other embedded contents are termed as non-necessary cookies. It is mandatory to procure user consent prior to running these cookies on your website.
SAVE & ACCEPT
Select your currency
GBP Pound sterling
TWD 新台幣